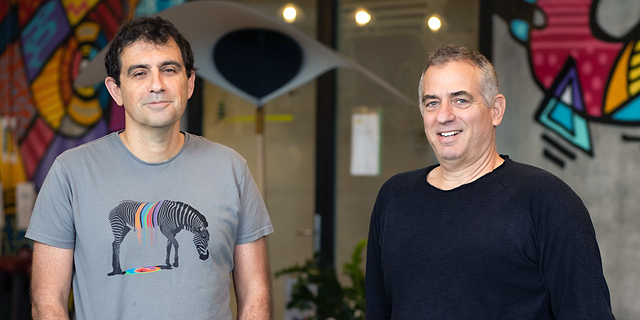 Israeli fintech company Personetics, which provides personalization and customer engagement solutions for banks and financial services providers, announced on Wednesday that it has raised $85 million in growth funding from Thoma Bravo, a leading software investment firm. The round also included existing investors Viola Ventures, Lightspeed Ventures, Sequoia Capital, Nyca Partners, and Warburg Pincus. Personetics took its funding over the last 10 months to $160 million. Personetics CEO David Sosna told Calcalist that a small portion of the funding will be used for secondary deals to allow employees to sell some of their shares. He also addressed his insistence not to reveal the company’s valuation. “At the beginning of 2021, we raised $75 million from Warburg Pincus for growth purposes. I’m old-fashioned and don’t understand why entrepreneurs announce their valuation. I’m interested in the company’s sales and I’ve never revealed a valuation and never will. We included secondary deals for employees in the past two rounds as a thank you to the employees.”

Personetics was founded in 2011 by Sosna and David Govrin, with the two previously selling their startup Actimize to NICE for $200 million in 2007. “Nine months have passed since the Warburg Pincus funding round and what we expected has ended up happening. We are currently at a rate at which we bring a new bank onboard every few weeks,” noted Sosna. “We came to the conclusion that we want to expand in Asia, South America and open new centers in Europe in addition to London. We mainly work in the retail market but also want to be active in open banking. We have decided to invest more in that field and might even make an acquisition, which is why we raised more money.”