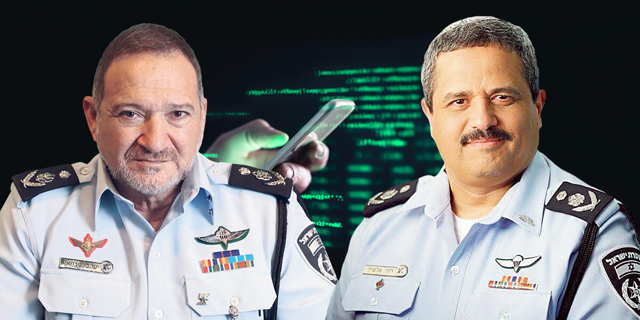 Police tapped phones of three heads of local authorities, whom law enforcement suspected of engaging in corrupt activity, but no evidence was found and no indictment filed; some were detained, with their homes searched

The Israeli police used the NSO’s Pegasus spyware to monitor mayors of local authorities and those close to them, including relatives and associates, Calcalist has revealed. After last week’s multi-part exposé detailed how police's SIGINT unit had been allegedly employing the controversial Pegasus malware to spy on civilians, Calcalist is revealing that law enforcement tapped the phones of at least three mayors and heads of local councils for the purposes of "phishing" - all under the guise of intelligence activities. 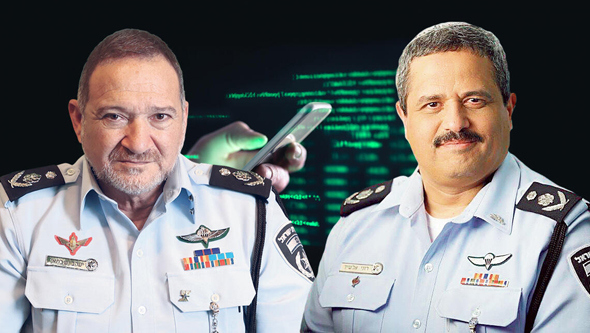 The three were allegedly suspected of engaging in corrupt activities but in all three cases no indictment was eventually filed. The use of Pegasus, however, led to the mayors and heads of local councils being investigated. Some were even arrested with their homes searched. Their family members, friends and aides were also summoned for questioning, some of whom were arrested as well. In one of the cases the police decided to tap the phone of the suspect's wife after "phishing" of his phone had failed to yield evidence. Once the wife's phone was tapped, investigators found the woman had been talking to a contractor's wife. Nothing in their conversations indicated criminal offense, but SIGINT officials still decided to apply for wiretapping orders and search warrants in court, with the judge being told that intelligence information received by the unit indicates the mayor is talking to the contractor through his wife with the purpose of rigging tenders.

When the open investigation began, the mayor was arrested on suspicion of bribery, spending several nights in a jail cell. The case was eventually closed, however, for lack of evidence. The Israel Police said in response, “that it acts only according to the law. All police actions in the context of wiretapping are carried out only through orders lawfully issued by a judge. If there are materials that indicate an offense has been committed, we ask for you to transfer them to the authorities as soon as possible."