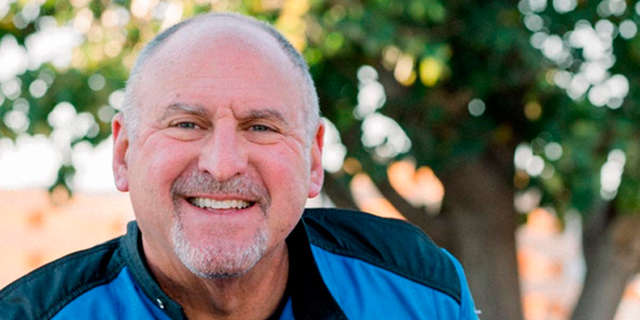 Following his appointment as Chairman of the Board of Sepio, Lane Bess joins CTech to discuss his journey from startups to outer space

When Lane Bess was appointed Chairman of the Board at Israeli cybersecurity company Sepio, he was holding a rubber ducky with the company’s logo on it. The ducky represented a new moment in a career for Bess that had spanned 30 years, starting from corporate ventures at AT&T to today, where he advises startups on how to scale and go to market. He also happened to be holding the rubber ducky while in space aboard Jeff Bezos’ Blue Origin ship. 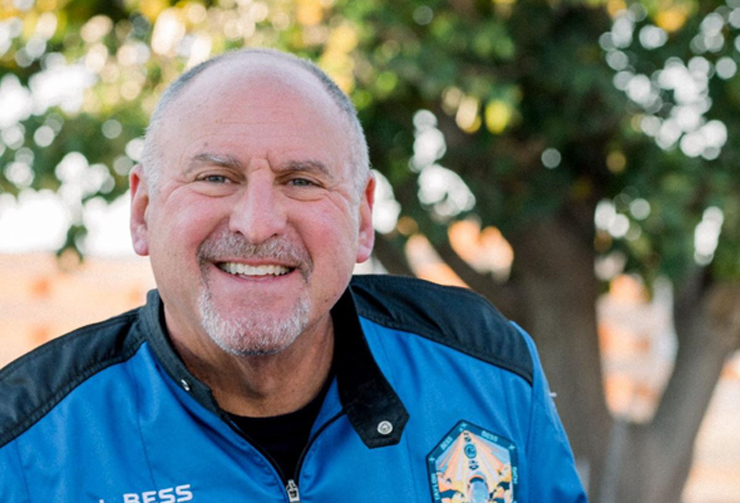 Lane Bess, Sepio’s Chairman of the Board and one of the world's last official astronauts. Photo: Lane Bess

“There's a question of why go to space, right? That really is a bit aligned with who I am and why I'm involved in a company like Sepio,” Bess told CTech. He was talking from his yacht in Miami, where he spends most of his time. “Going down this path of doing startups is one that really takes somebody who really doesn't have fear. You see an opportunity, you take the opportunity, and yes there could be danger involved, but until you get hurt you don't think about the fear.” According to Bess, the opportunity to ride aboard the ship came following an auction. A few days before take-off, he even had drinks with Amazon and Blue Origin founder Jeff Bezos. The two have had a chance to become friends since he took part in the 11-minute ride into outer space. Bess extended the invitation to his whole family and yet only Bess’ 23-year-old son Cameron took him up on the offer. Currently, the father and son are the only parent/child duo to go to space and some of the last people in the world to be labeled by the Federal Aviation Administration as astronauts, due to the end of a program that awarded small gold pins called ‘Commercial Space Astronaut Wings’ to those who traveled out of this world.

“Because of the civilian nature of people going to space, they don't want to be giving recognition to everyone so they cut it off at the end of the year,” he said, smiling. “Both me and my son are going to be the last two astronauts ever in the recognition of being astronauts… it’s kind of a special feeling and one that will be hard to match.”

The ‘civilian nature’ of space travel is still a bit of a stretch, for most of us at least for many years. Although Bess admits that going to space is not like buying a ticket to an amusement park, there is no doubt that it’s a new frontier popular among the rich and famous. Bezos, Elon Musk, and Bill Gates have all expressed a sincere and stubborn interest in leaving this world in search of another. “By nature, people like Bezos and Musk, these are people that get great joy in pressing beyond the limits that people define,” he explained. “And I think it's built into who they are, at some level… With each of these adventures or companies they start, whether it’s Amazon or Tesla or SpaceX, they realize what's been defined as the normal rules of business, and the normal limitations of what you can create if you have capital, become somewhat artificial definitions.” And yet, here is Bess. A fellow astronaut whose name might not carry the same recognition as the innovators currently changing the world for the bigger and better, but his career has seen him alongside some of the most prominent founders celebrated today. After serving as its product manager at AT&T while it was “kicking and screaming into the internet age”, he turned to the world of startups and entrepreneurship to work among the innovators. Despite failing a few times and learning some lessons, eventually, he became president and CEO of Palo Alto Networks, where he served until 2011. Today, he serves on the boards of several companies run by young entrepreneurs where Sepio is the latest addition to his long portfolio. “Many entrepreneurs, everyone I have come along with or be on the board to, is probably far more brilliant than I am in terms of creating technology or a service,” he admitted. Speaking to CTech, he made clear he does not see himself as an innovator like Bezos or Musk - instead, he describes himself more as ‘the founder’s best friend’. “I'm the guy who comes alongside a Sepio founder such as Yossi (Appleboum, its CEO and co-founder) and I’m just going to help them get the roadmap to take their technology to market… Because of my earlier experience of having product experience, and my understanding of engineers and their ability to perceive and develop products, I have a keen eye to find meaningful products, and that's the foundation for me getting involved with a company like Sepio.” Sepio, where Bess has been an investor since 2020, solves a problem he believes is unique to the cybersecurity space. Its solution can help enterprises find abnormalities that are associated with potential malware. Its product “is not an either-or, it’s an ‘and’, it's a vulnerability no one is addressing,” he said. Through a trained eye of spotting and stopping early mistakes by founders, Bess could help folks like Appleboum become like the Bezoses and Musks currently making waves in the world of innovation. “These are people that realize that the way the world and business analysts have defined investing and being innovative in business doesn't apply to them. And they're not apologetic, as long as they believe in something they're doing.” Entrepreneurs are the ones that break the rules without fear to change the world. They were the ones telling the world that every major city might have a telephone. Or the ones that predicted that 1,000 songs would somehow fit inside your pocket. Today, they’re the ones who are predicting space travel will elevate us to new heights and journeys. As the interview came to end, Bess said: “I don't sign up to take a Chairman role lightly, there's got to be something significant, and Sepio's got it.” 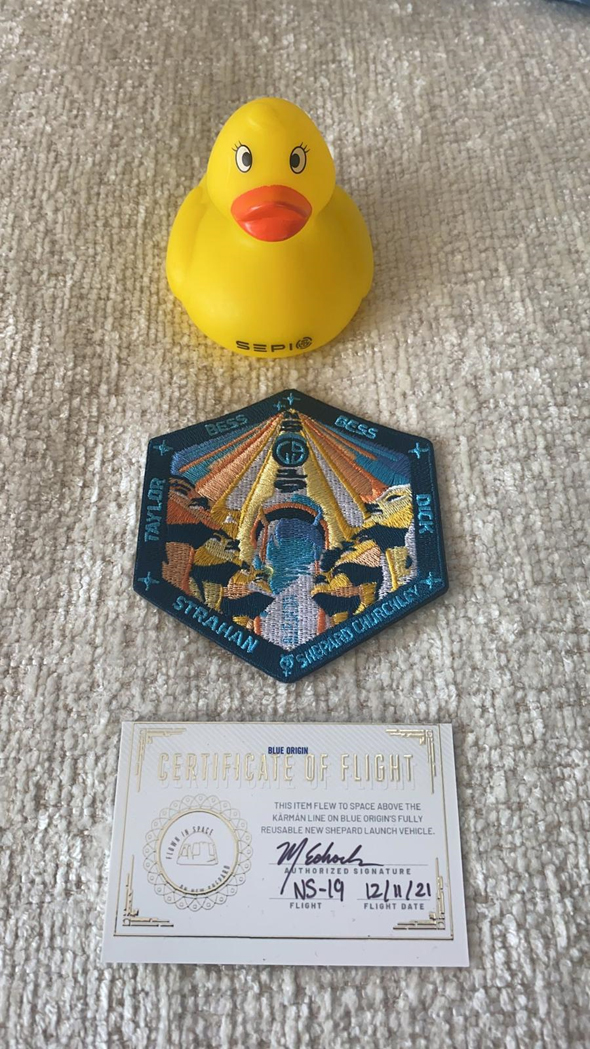