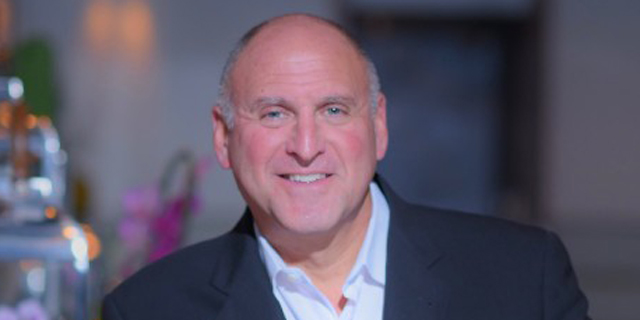 Lane Bess joins Sepio as Chairman of the Board

Sepio, an Israeli company that develops cybersecurity for hardware-based threats and attacks, has announced that it has welcomed Lane Bess as Chairman of its Board of Directors. Bess, who is an investor in Sepio and had joined its advisory board in 2020, has succeeded Tamir Pardo, former Director of the Mossad and president of XM Cyber, who served as Chairman for the past four years. “I feel very privileged to take on this role at such a crucial time for the cyber security industry,” said Bess. “Demand for Sepio's HAC-1 solution is rapidly growing because no other technology uses physical layer fingerprinting to provide risk management and full visibility into the infrastructure and identify rogue devices, which can be used to inject ransomware and malware and steal data.” 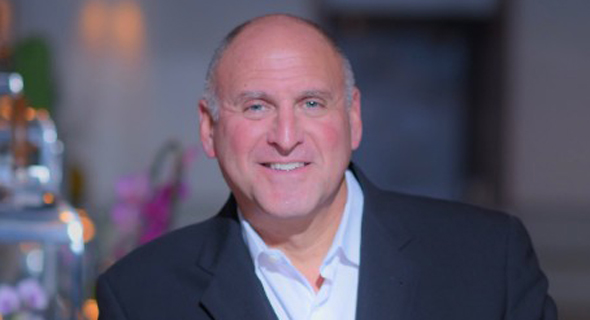 Lane Bess, Sepio’s Chairman of the Board. Photo: Lane Bess

Bess has more than 30 years of experience as an operational executive and has launched startups and grown SMBs to a large scale. He is the principal and founder of Bess Ventures and Advisory. He has previously been COO of cloud-based internet security service Zscaler as well as CEO of Palo Alto Networks between 2008 and 2011. In December 2021, Bess became the first father-son duo alongside his son Cameron to venture into space onboard Jeff Bezos’ Blue Origin space capsule for an 11-minute flight. Aboard the spaceship was a Sepio-branded rubber ducky, acknowledging his new role as Chairman.

"On behalf of the Sepio Board, I would like to thank my friend Tamir for his contributions to the company's growth and success over the years," said Sepio CEO and co-founder Yossi Appleboum. "The team is looking forward to working with Lane to elevate the company to even greater successes. He is extremely motivated and passionate, and we appreciate his strong belief in our company.”

Sepio Systems was founded in 2016 and has developed its HAC-1, a hardware access control platform that provides visibility, control, and mitigation to zero trust, insider threat, BYOD, IT, and IoT security programs. Its strategic partners include reinsurance company Munich RE and Merlin Cyber, a cybersecurity federal solution provider.