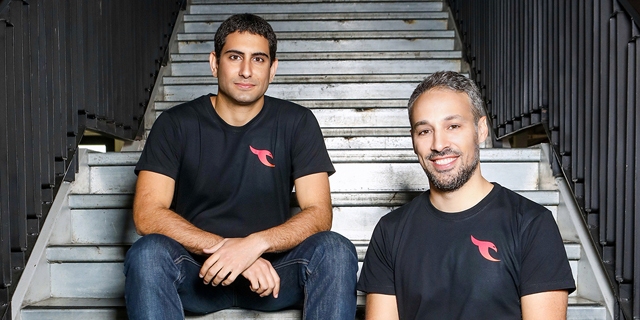 The Israeli startup recently released TalonWork for Mac and said that it is already up and running in dozens of companies, including some of the largest employers in the U.S.

Israeli startup Talon Cyber Security, which launched its browser-based cybersecurity platform last year, announced on Monday that it has added SAFE investments of $17 million to take its total funding to $43 million, prior to an upcoming A-Round of funding. The company, which will have its valuation set in its next round, raised $26 million in its Seed round last year. 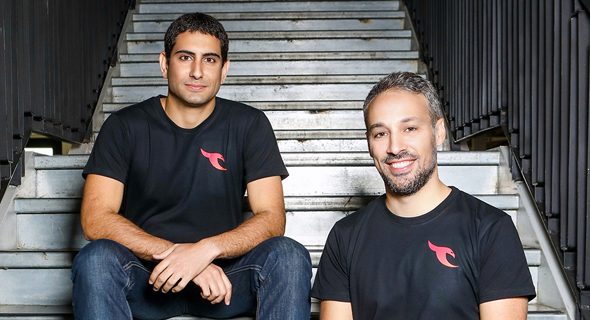 The additional funding is focused on bringing onboard top cybersecurity investors that will support Talon’s accelerated commercialization process, and further expanding the development efforts. Talon currently employs 45 people in its R&D center in Israel, as well as in its recently opened offices in the U.S.

The company recently released TalonWork for Mac, expanding the coverage of Talon's endpoint agnostic solution, and said that it is already up and running in dozens of companies, including some of the largest employers in the U.S. Talon initially launched its secure browser for enterprises, TalonWork, in October, enabling enterprise companies to effectively manage a hybrid workforce without having to compromise security, employee experience or privacy.

Talon was founded in 2021 by two proven entrepreneurs in the cybersecurity industry, CEO Ofer Ben-Noon and CTO Ohad Bobrov, both alumni of Unit 8200, Israel’s elite military technology and intelligence unit. Ben-Noon founded Argus, the global leader in automotive cybersecurity, which was sold to Continental in 2017 (estimated $430 million), while Bobrov founded Lacoon Mobile Security, a provider of security solutions for mobile phones, which was sold to Check Point in 2015 (estimated $100 million).