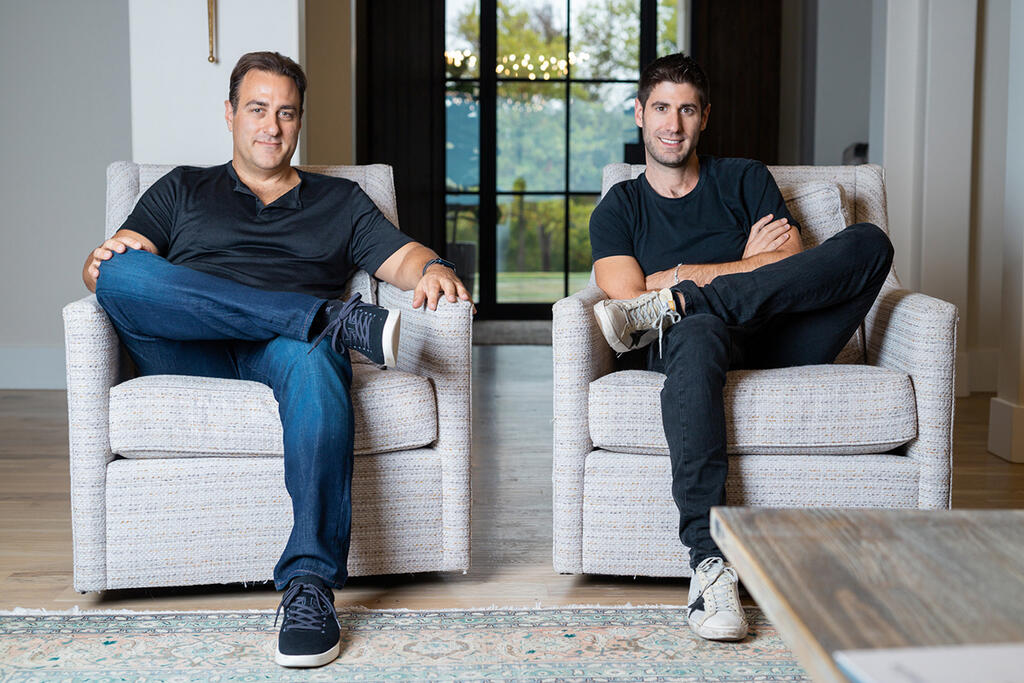 Israeli cybersecurity startup Island, which was first exposed in Calcalist last month, officially came out of stealth on Tuesday. The company, which develops a secure enterprise browser, announced that it has raised almost $100 million to date, with its investors including Insight Partners, Sequoia Capital, Gili Ra’anan’s Cyberstarts, and Stripes. Island has developed an enterprise browser, eliminating the massive gaps between current consumer-focused browsers and the increasingly complex IT and security requirements of enterprises worldwide. The company said that the core needs of the enterprise are embedded within the browser itself, providing end-users with the same Chromium-based experience they are used to. 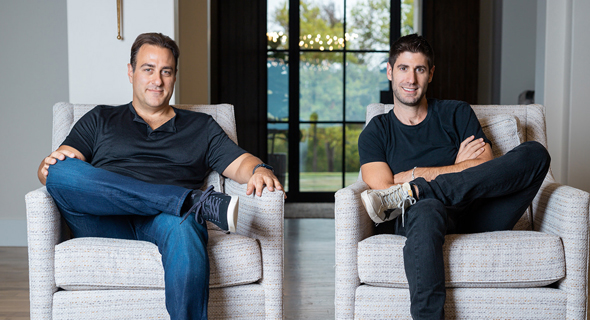 Island is led by co-founder and CEO Mike Fey, previously president and COO at Symantec and GM and CTO of McAfee; and co-founder and CTO Dan Amiga, inventor of web isolation technology and previously founder and CTO of Fireglass. Amiga is a serial entrepreneur who met Fey when Symantec acquired Fireglass for $250 million. Amiga was involved in founding and investing in several other cyber startups, all involving former Fireglass staff, including Axis Security, Cycode, and Build.Security, which was acquired by Elastic in August 2021. Island’s headquarters are located in Dallas and are headed by Fey, with the R&D center being based in Tel Aviv and led by Amiga. “For decades, organizations have globally utilized consumer browsers in the corporate computing environment,” said Mike Fey, co-founder and CEO of Island. “These organizations require strong control and governance, which consumer browsers were never built to deliver.” “The browser is the office where today’s hybrid workforce lives,” said Dan Amiga, co-founder and CTO of Island. “We have engineered the Enterprise Browser to be the platform for the future of their work. It begins by redefining how an organization secures its work but will positively impact endless needs across information technology.”

“When we first saw Island’s design, we immediately recognized the revolutionary impact it could have on securing the workplace,” said Doug Leone, Sequoia global managing partner. “By delivering on the long-standing goal of security by design, we see it as a disruptive solution within the security industry.” “It’s rare that you see a security technology with the potential to reimagine the industry the way Island’s Enterprise Browser does,” noted Jeff Horing, Insight Partners co-founder and managing director.