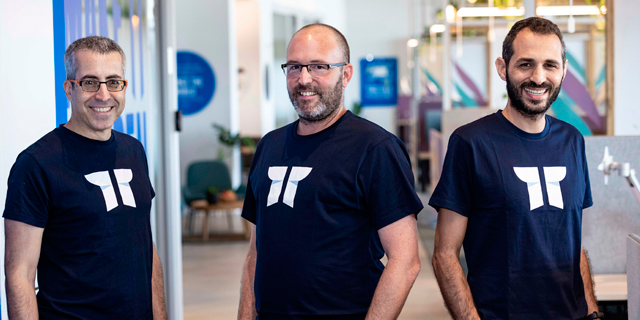 Israeli startup Torii, which develops an automated SaaS management platform (SMP), announced on Wednesday that it has raised $50 million in Series B financing led by Tiger Global Management, bringing its total funding to $65 million. The company didn’t reveal its valuation in the round, but noted that it has significantly increased since its previous financing round. Previous investors including Wing Venture Capital, Global Founders Capital, Uncork Capital, Entrée Capital, and Scopus Ventures also participated in the round. 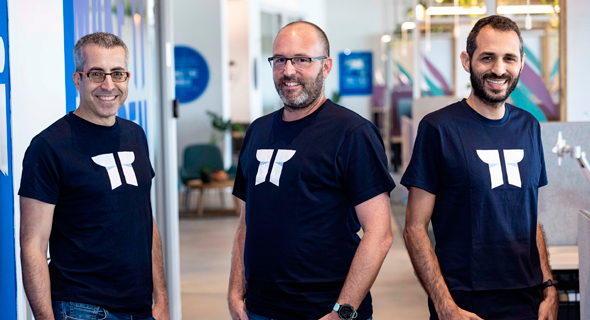 Torii, which employs 85 people, has adopted a fundamentally different approach to cloud application management that has paved the way for its rapid market adoption. Unlike conventional SaaS Management tools, Torii empowers entire businesses to come together around their cloud apps and stay in perfect sync as they evolve their tech stacks in a distributed, decentralized manner. Not only can customers easily discover all of their apps with Torii, they can quickly and automatically take the actions needed to propel business.

“The old way of centralized decision-making doesn’t work in the cloud. It’s now easier than ever for any employee to trial, deploy, integrate, and expense any new cloud application,” said Uri Haramati, founder and CEO of Torii. “Tiger’s investment is an incredible validation of Torii’s unique worldview - one in which IT teams empower their employees to accelerate innovation, instead of constantly chasing Shadow IT.”