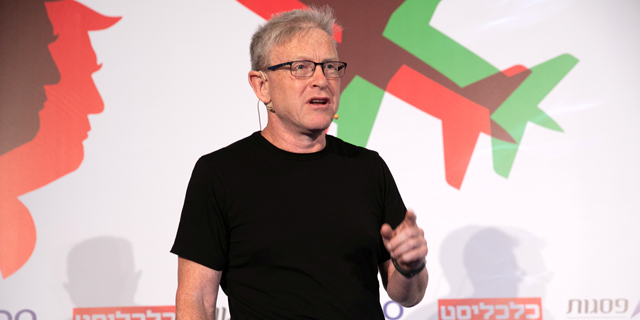 Mashreq Bank of the UAE and Israeli company ThetaRay announced on Monday that they will collaborate in transaction monitoring. The implementation of ThetaRay’s AI-driven solution allows safe and secure cross-border payment transfers for correspondent banking with protection from financial crime. The collaboration between the UAE bank and ThetaRay came to fruition thanks to the Abraham Accords that were signed in September 2020 to normalize relations between Israel and the UAE, Bahrain, Sudan, and Morocco.

ThetaRay, which raised $31 million last May, taking its total funding to $90 million, claims its solution allows banks and fintechs to reduce total cost of ownership (TCO), rapidly expand revenues, improve customer service, and speed ROI from months to only days. “Mashreq Bank is our first customer in the UAE,” said Mark Gazit, CEO of ThetaRay. “We look forward to accelerating collaboration with additional financial institutions in the UAE and the entire Middle East, as part of the continued expansion of ThetaRay’s global reach.”