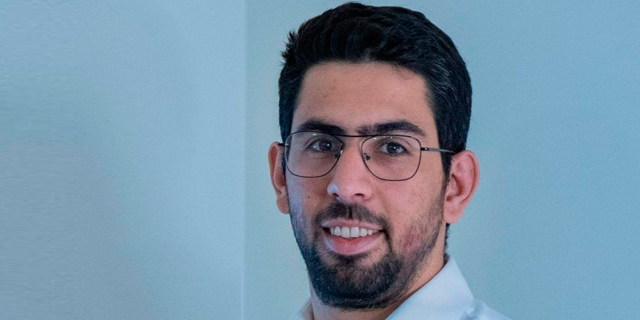 A Better Place for directors and officers?

“The Supreme Court made a clear statement to the Israeli startup community: Israeli courts will not intervene in informed decisions made by directors and officers in good faith and without conflict of interest,” writes Adam Maimon

Better Place was a venture-backed international company that developed and sold battery charging and battery switching services for electric cars. Better Place filed for bankruptcy in May 2013. The company's financial difficulties were caused by mismanagement, wasteful efforts to establish toeholds and run pilots in too many countries, and a market penetration far lower than originally predicted by the management.

In 2016, Better Place's liquidator filed a claim to the District Court against the company leadership, claiming inter alia that they act negligently and recklessly, bringing the company to insolvency. The District Court has approved a motion to dismiss filed by the defendants based on the Business Judgment Rule (BJR) doctrine. That was the first time an Israeli court approved a motion to dismiss, without having an evidentiary hearing, based on the BJR doctrine. In 2016, the Israeli Supreme Court has absorbed the BJR doctrine from the Delaware corporate law (see: C.A. 7735/14 Vardanikov v Alovich and others). According to the doctrine, directors and officers are presumed that the decisions they made were informed in good faith and without a conflict of interest. Absent evidence that a director or officer has blatantly violated some rule of conduct, the courts will not review or question its decisions. In 2018, the liquidator submitted an appeal to the Supreme Court, on the District Court Ruling. The court approved the liquidator appeal partly, returning the hearing to the District Court. The Supreme Court held that the District Court did not properly address an argument raised by the liquidator, that the directors and officers did not exercise an informed decision as required and there is room for further deliberation on this matter. Despite that, the Supreme Court approved the District Court's legal theory, in respect of the BJR. The Supreme Court made a clear statement to the Israeli startup community: Israeli courts will not intervene in informed decisions made by directors and officers in good faith and without conflict of interest. This ruling applies, in particular to failed startups. Eventually, the main risk for every startup is a failure. Startups raise money from investors, if the venture fails, the company leadership may find itself defending a personal claim. The Supreme Court ruling provides them with a safety legal cushion.

Additionally, this ruling affects the directors' and officers' liability insurance (D&O) market. For a few years now, Israel has been placed on the black list of uninsurable D&O insurance territories, as a result of the high claims rate against D&Os. This made the D&O insurance market for Israeli companies a hard market, with high premiums and strict underwriting guidelines. In its ruling, the Supreme Court also discoursed this particular concern. One of the effects we hope the Court ruling has is to soften the D&O market, lowering costs and improving coverage, with an easier underwriting process. The Supreme Court ruling is a real blessing to the Israeli business community, making Israel a better place for directors and officers. Nevertheless, startups directors and officers should not be complacent, as one can never know how legal proceedings will end and how long they will take. Claims will still be submitted against company D&Os. Even if the claim is dismissed, the D&Os will still need to finance their defense costs, out of their pocket. Better Place’s case is a great example. The liquidator’s claim to the District Court was filed six years ago and the case is still pending, just think about all the defense costs the defendants were required to pay.