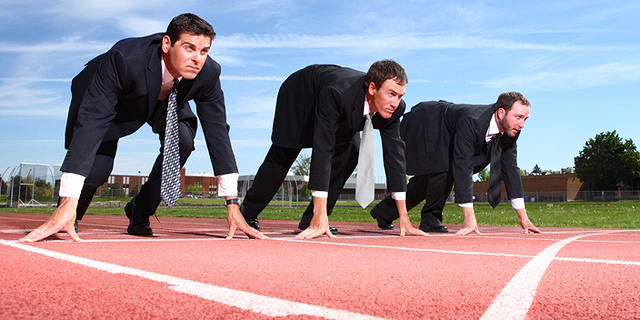 Competition: What is it good for?

While competition certainly does make the business world go round, sometimes a perceived competitor isn’t actually that

Over the last decade, the Israeli high-tech industry has been following with great interest the ongoing competition between two of the giants to come out of Israel, Outbrain and Taboola. Much has been said and written about the two companies, the differences in culture, positioning and style, alongside the great similarity in their products. We all gambled on which of them would defeat the other, when would they finally merge together, whether the competition between them would plummet them both into financial losses, what was the background surrounding the merger plan between them which failed, and more. At almost every industry conference or social gathering of entrepreneurs someone raises the issue, and those present compete among themselves to see who will be able to provide juicier analysis and gossip about what goes on behind the scenes in the dynamics between two great companies, of brilliant entrepreneurs. It’s become hard for us to think about them without engaging in comparisons between the two. This is probably the one case of direct competition between two companies that has aroused the most interest and emotion, bringing with it a scent of excitement and adrenaline to our Middle Eastern branch of Silicon Valley. 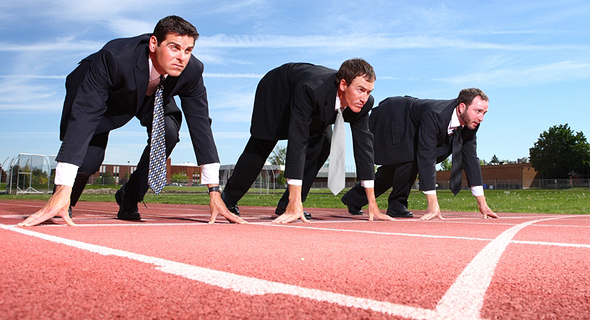 It could be that one day one of our competitors will adopt or be inspired by what we do and offer its customers a similar value, along with all the other benefits it has over us, and that this competition will be a difficult or possibly even insurmountable obstacle standing in our way. But if we said that the way to treat competitors is primarily a function of the entrepreneur's personal style, then in my case I prefer to believe that if we find our uniqueness and invest in it, we will be able to generate real value for people and build our user community around it. There will always be competitors, either current or those who come in the future following us, but our focus is on making sure our solution is good and accurate, and not on fighting others. Shaul Olmert is a serial entrepreneur and the co-founder and CEO of mobile app developer Piggy. He formerly founded interactive content company Playbuzz Ltd. You can find his previous columns here.