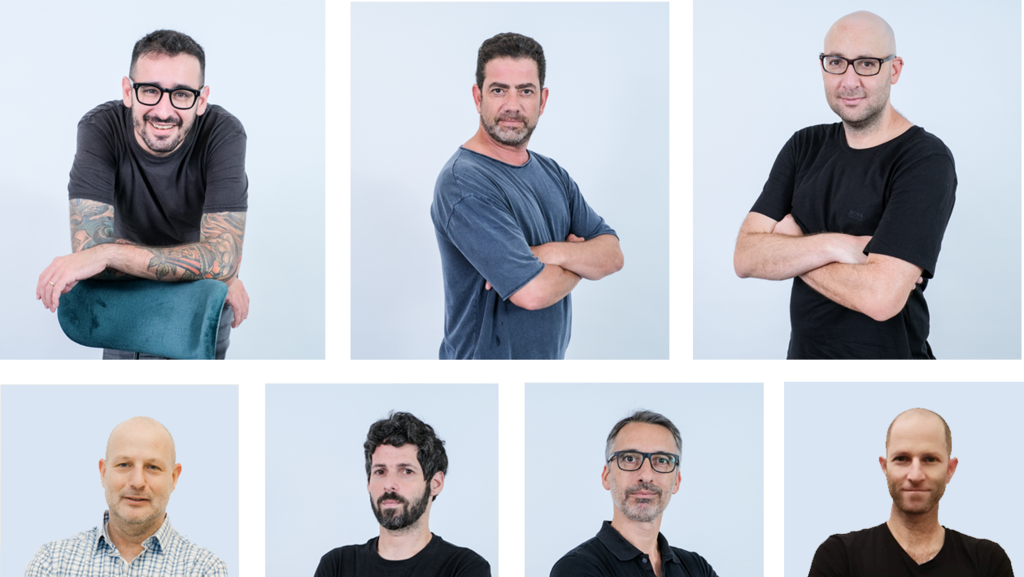 Israeli company CHEQ, which develops Go-to-Market Security (GTMSec) solutions, announced on Tuesday that it has raised a $150 million series C round led by Tiger Global. The round was joined by existing investors Battery Ventures, Hanaco and Phoenix Insurance, as well as Key1 Capital, a new investor to the company. This brings CHEQ’s total funding to-date to $183 million. The company didn’t reveal its valuation in the round, but Calcalist learned that it is estimated to be $1 billion.

Cheq develops a cybersecurity service that utilizes artificial intelligence and natural language processing to protect companies from various forms of ad fraud. Cheq’s technology helps advertisers and companies make sure their ads are being seen by human users and not by bots, and avoid placing their ads in unsafe or otherwise inappropriate environments. CHEQ is used by over 50,000 websites worldwide. The company said it aims to nearly triple its growth in 2022 across its key geographies in North America, EMEA and APAC. 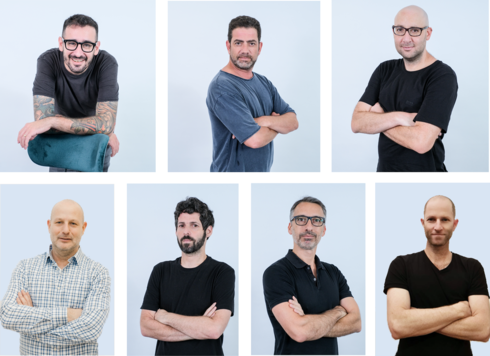 CHEQ was founded in 2016 by CEO Guy Tytunovich, Chairman Ehud Levy and CTO Asaf Botovsky. The company employs around 200 people in its offices in New York, Tel Aviv and Toyko.

“$150 million is still an unimaginable sum for me,” admitted Tytunovich in an interview with Calcalist. “We are a category leader with revenue in the tens of millions of dollars and we want to expand into additional categories. We have grown by threefold since our founding and that is far from simple. We received seven different investment offers before selecting the one that seemed the most appealing to us. This wasn’t the best offer we received as far as valuation, with one of the offers being 30% higher. But we liked the person we talked to and their attitude and they gave us terms that are good for us and our investors.”

Tytunovich revealed some of his company’s future plans. “We plan on acquiring more companies and growing organically. We currently have 200 employees and we will reach 350. We have 120 employees in Israel and plan on increasing that number to 200. We started the process in October, but only closed it 10 days ago. We saw the articles on VCs that are canceling funding rounds and we were a little concerned, but we ultimately closed the deal on the same offer we received initially.”

John Curtius, Partner at Tiger Global added: “We’re excited to invest in a category leader like CHEQ, whose products are mission critical to all businesses, regardless of industry or size, and who has achieved massive growth and scale while maintaining stellar efficiency metrics.”