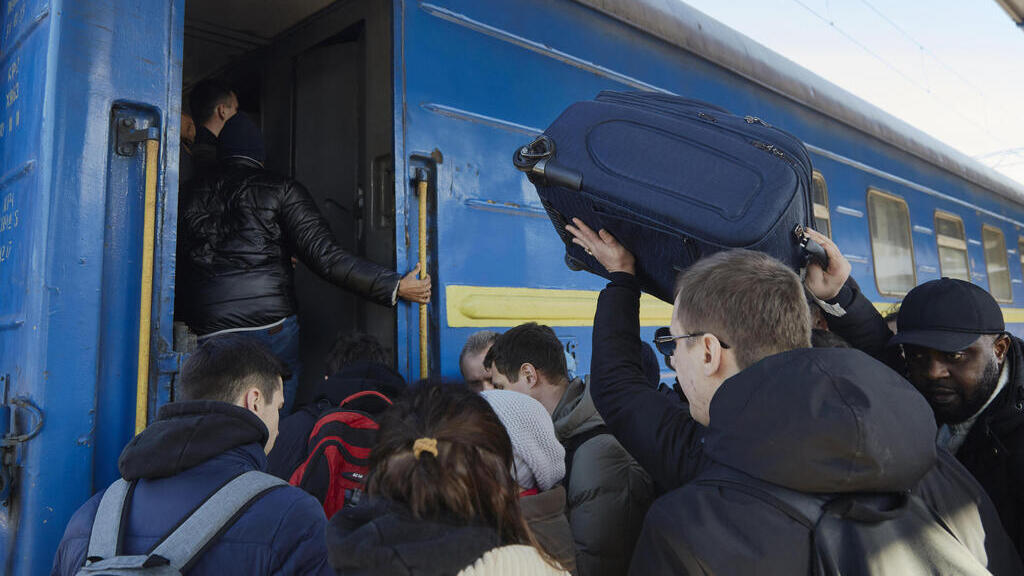 While the world’s eyes are glued to the news, Israeli high-tech companies with centers in the Ukraine attempt to move hundreds of their workers out of the country

"A month ago, everyone at the company thought I was crazy because I had formulated a multi-stage plan ahead of the Russian invasion of Ukraine. I was told I was hysterical and wasting money," Amir Orad, CEO of the high-tech company Sisense, told Calcalist. Orad lives in New York and runs the data analysis company that employs 150 employees in Kiev and 770 employees in total, including those in Israel: "We have a building in the heart of Kiev with our logo prominently displayed on the outside. Hopefully we won't see that logo on CNN in the coming days," Orad says sadly. 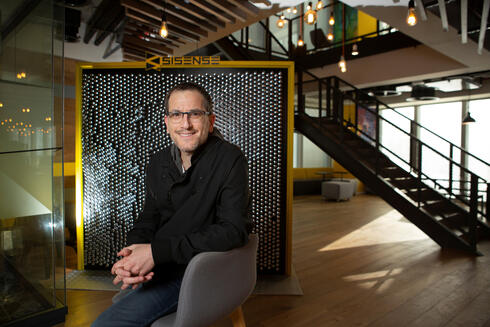 "The first phase went into action when cyber attacks on Ukraine began and I realized that the infrastructure there had to be maintained. We rented shelters in western Ukraine and offered workers a temporary relocation to Israel or the U.S., but no one wanted to leave. We now have whole buses of workers organized and we are taking them out of Kiev to western Ukraine, more precisely they are stuck in traffic on the way there. Most workers prefer to stay in Ukraine and not cross the border, especially in light of the fact that men over the age of 18 are not allowed to leave the country at all now."

Money for weapons too

Unlike many Israeli high-tech companies that outsource programmers in Ukraine, Sisense employs them as full-time employees. "We advanced the salaries of everyone, and the workers requested to receive the money in cash just to be safe and this was done a month ago," says Orad. Some Israeli companies, which also advanced salaries to workers in Ukraine or gave grants of several hundred dollars due to the situation, reported yesterday that some of the workers used the money to buy weapons to fight the Russian army.

"The third stage is in action now," Orad describes. "We set up an alternative site in Ukraine, we chose the area according to its convenience and level of congestion at the border crossings and according to the quality of the internet.

And because we understood that the workers there would not be able to be very focused on work, we shifted the more important and urgent tasks to our teams in Israel and the United States.”

Wix, which employs about 900 people in its Ukrainian offices, has also set up a command center (war room) in recent days to evacuate and care for local workers. "For the last 72 hours we have been working on it and we know where each of our workers is. We have representatives on the other side of the border: Israeli workers who flew to Poland, Polish workers and workers from Lithuania who got into cars and just drove to the border crossings to wait there for Ukrainian workers that were able to pass and take them to offices we have that were set up to provide them with a place to eat and sleep," says Nir Zohar, president of Wix, a company known for developing a platform for setting up websites and online stores. 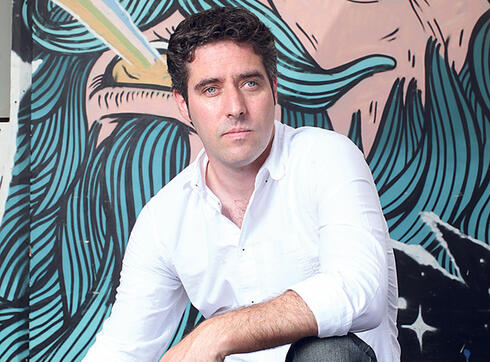 Wix, like many Israeli companies, has in recent weeks offered their Ukrainian workers the option of temporarily leaving for other countries. "About 40 workers have moved to our offices in Krakow, Poland in recent weeks. 200 workers accepted the offer to move temporarily with their families to Antalya in Turkey and there were workers who vacated on their own, but about 650 workers remained. Half of our workers in Ukraine are women, so they can still leave the country and we are making efforts to get them out, as well as the families of the male workers who can not leave. We rented buses from Kiev and Dnipro that try to advance our workers towards the border," Zohar said.

According to Zohar, none of those workers came to Israel mainly because of the restrictions on visas and vaccinations. "In Israel, it will be easiest for us to house the workers if they come. We will not even have to take hotels, we already have more than enough workers who have volunteered to host those who come from Ukraine in their homes."

Sisense and Wix are among the largest Israeli employers in Ukraine. Alongside them are the gaming companies Playtica and Plarium, which employ hundreds of programmers directly. These workers receive conditions that are not far from what their Israeli counterparts receive, following a sharp increase in demand for high-tech workers in Ukraine. According to Sisense’s Orad, the salary ranges from $40,000 to $100,000 a year, depending on the job, and some companies also provide stock options to local employees. In recent years, these workers have become the top salary percentage of the local population and now stand out as a unique sector of employees being assisted in escaping from combat areas. 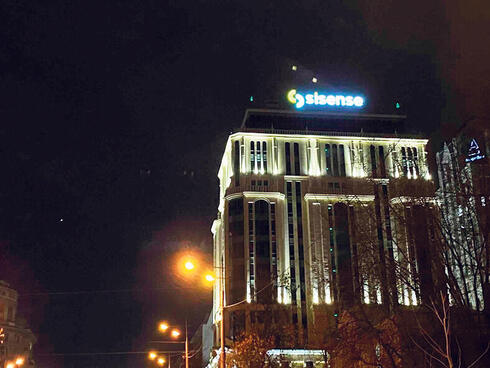 At this stage, the companies are concentrating on evacuating employees, but later on they may face a new and more complex issue. Whether to leave their activity in Ukraine to the extent that it becomes part of Russia or an area that is completely subject to its influence and managed by a puppet government.

"This is the fourth stage in our plan," says Orad. "If Ukraine becomes de facto Russia, I guess some of the workers will leave the country and we will be happy to receive them in Israel or elsewhere. As for who will stay, it is quite possible that the work with them will be harmed, it is clear to me that there will be clients who will say that they are not interested in working with an office located in Russia."

Zohar is more cautious at this point: "It's too early to say what will happen the day after, people are not going anywhere. Assuming they want to go home, we will continue to employ them there. No one has experience in a subject that is so complex."