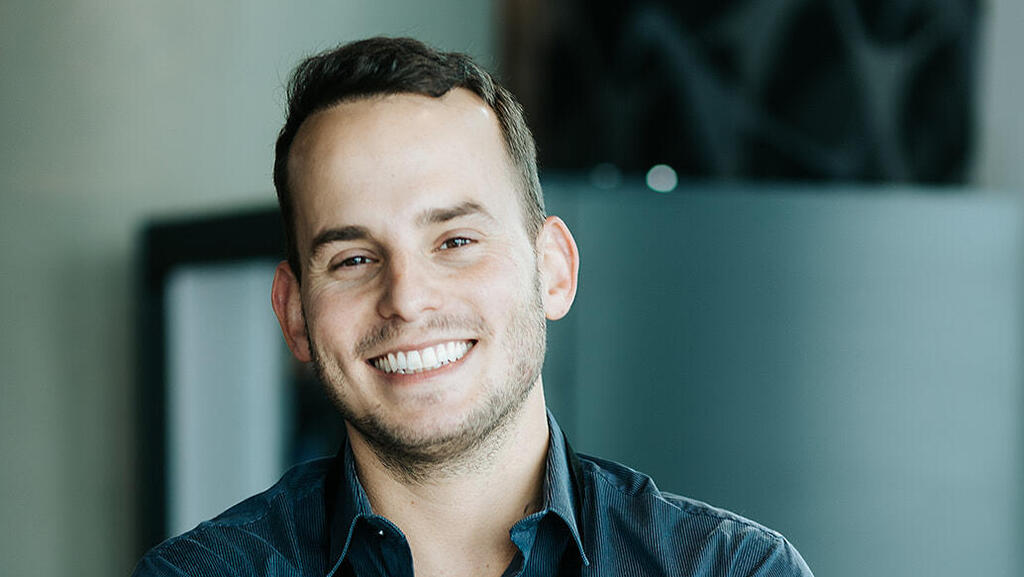 Guy Katsovich, Founding Partner at Fusion, speaks to CTech about investment trends and the blurring lines of investment rounds

2021 was a record-breaking year for Israeli tech in more ways than one. Startup Nation saw more companies become unicorns, more funding, and the rise in ‘mega rounds’ of more than $100 million. While it is promising to see Israel bounce back after the pandemic, the increasing rates of funding can distort the values of rounds and the expectations within them.

“This pre-Seed sphere is a whole stage of funding that is now getting much more important,” explained Guy Katsovich, Founding Partner at Fusion, a VC and accelerator for Israeli startups in the U.S. “The more money there is in the market, the funds are getting bigger, they deploy bigger checks, but in much more credential teams. Seasonal founders or founders that are tapping into the same obvious markets. Then if you try and do something that is outside of the positive bias of Israeli investors, you’re having a hard time raising money - a very hard time.” 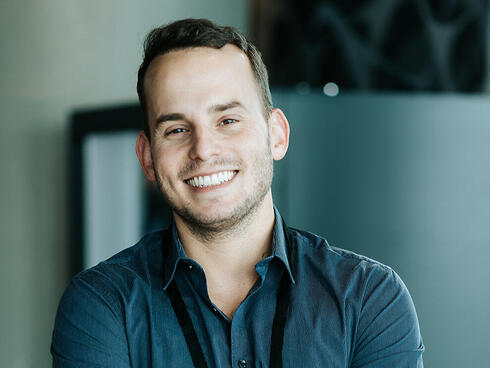 Fusion invests what it claims to be the very first check in companies seeking funding, usually hovering at around $150,000. Their thesis is that “99.9%” of founders can’t raise money from VCs and having someone in the early days can help validate their ideas. To date, the firm has invested early in companies like DigitalOwn (since raised $25 million), Wisio (since raised $1.5 million), and Farm Dog (since acquired by Deveron).

However, the more money that is being pumped into Startup Nation, the more distorted the rounds are becoming. A report by venture capital firm Viola earlier this year highlighted how megarounds are making up a large share of the total country’s investment - $14.2 billion and 52.5% of all money raised in 2021, to be precise.

“Money in the rounds is getting bigger, now there is a fluid definition of Seed and A, what would even be an A?” Katsovich asked. “Transmit Security raised an A round of half a billion dollars,” he reminded CTech. According to Katsovich, money is being pumped into megarounds and serial entrepreneurs who are experts in their markets. “Everyone else is getting underserved, or almost non-funded,” he said.

VC firms like Fusion argue that the pre-Seed round is becoming more important than ever - helping those who may not come from traditional backgrounds to enter the entrepreneurship playing field. An initial six-figure pre-Seed can help larger VCs hear about younger companies or founders, and founders in turn can get validation for their product or ability to one day run a company. According to Katsovich, the increased funding seen in Israel in recent months is going mainly to three of Israel’s biggest industries: Cybersecurity, Fintech, and AI.

Despite this, more funding going to the same few markets has created an opportunity for firms like Fusion, which focus on the early funding for new companies led by new teams. “If there is a team that is not able to raise from VCs, and there are hundreds of startups like that every year, we are the first ‘go to’ in the sense that they come to us. We love to get in early and take a chance before everyone else, help them get their first clients and first validation, and then push them with the right stories towards VCs.” For any pre-Seed firm, the hope is that VCs see early action and decide to join for subsequent rounds - leading to more funding and the opportunity to grow in a whole new market.

For now, the pre-Seed round remains a small yet significant milestone for early companies with inexperienced founders to break into new markets. Fusion, which has been operating since 2017, continues to invest the smaller rounds in companies that might not otherwise get their foot in the door.

“A lot of companies that raised their big rounds last year still have a lot of capital in the bank and they’re still working and operating,” Katsovich concluded. “We will see if they really got a product-market fit and are able to scale over the next year or two. Then we will see companies that will come out stronger and companies that will have a hard time in the next round and justifying their appreciation and valuation without the right metrics.”