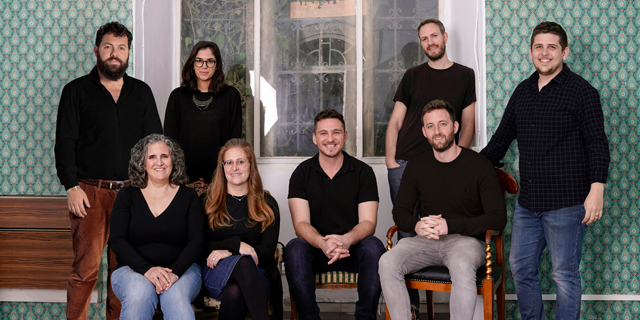 History reminds us that Mark Zuckerberg created Facebook in his Harvard dorm room. Steve Jobs and Steve Wozniak started Apple when they were 21 years of age. Bill Gates wrote his first code aged 13, helping computerize his school’s payroll system while still enrolled there. There are many examples of tech being born, and leaders being formed, at a young age in academic environments - it’s what inspired Fresh.Fund to initially establish itself as a fund dedicated to pre-Seed rounds for young entrepreneurs.

“We wanted to be the first fund in Israel to invest exclusively in companies coming out of the university ecosystem,” explained Fresh.Fund’s Managing Partner, Zaki Djemal. Founded five years ago, Fresh.Fund originally planned to invest up to $1 million at the pre-Seed stage into companies founded by students, academics, recent graduates, and first-time founders. “The idea then was that university is an underserved ecosystem,” he continued. “There's a lot of great talent coming out of this ecosystem, very often though despite there being really talented founders there for a variety of reasons, they don't leave the university gates.” 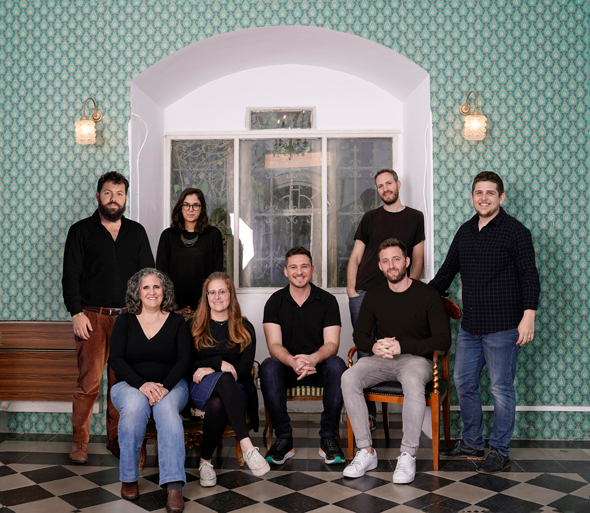 However, after realizing that there wasn’t enough of a demand on the university level, Fresh.Fund decided to pivot its strategy and go all-in on pre-Seed funding for any early-stage founder. While there are 120 Seed funds in the country, it saw an opportunity to be the first - and only - fund to operate in a company’s very early days.

“When it came to actually sourcing quality deals, we found ourselves struggling with a mandate to exclusively invest only in universities,” Djemal explained how it has since evolved to a more general early-stage fund. “Two years ago, we started to explore a little more broadly this idea of utilizing the lessons we learned from early-stage founders in universities and to extend them to pre-Seed founders, first-time founders, more broadly.”

Fresh.Fund to date has written the first checks - usually hovering at the $300,000 mark - for a variety of companies like personalized influencer platform Wisio (since raised $2 million in funding), expense management platform PayEm (since raised $27.23 million over three rounds), and Nas Academy, a school for content creators headed by popular video influencer Nas Daily.

Today, there are two types of founders that Fresh.Fund looks for when choosing to invest. The first is the inexperienced founder who needs their initial foot in the door or confidence given for future investment; the second type is a more experienced founder who might think that if they raise too much money too quickly, it could negatively affect their company down the road.

“We are seeing many of these founders who come in and they actually have offers for Seed rounds, for larger Seed rounds by Seed funds, but those rounds aren't at terms they believe they would be able to achieve had they been able to operate for a few more months, hit these milestones, and go out and raise a better flat shared Seed,” added Fresh.Fund’s Junior Partner, Yoav Anaki. “So these founders who are often more experienced or confident are also opting for the pre-Seed, just to add this stepping stone and optimize for better Seed rounds.”

Each month Fresh.Fund reviews more than 100 companies that have applied for early-stage funding, no small number considering Israel has roughly 700 new companies every year. The firm has partnerships with Seed stage VCs who Djemal claims are responsible for 30% of their overall deal flow. If Seed VCs think companies aren’t ready for investment, they see no qualms in recommending them to a VC dedicated solely to the pre-Seed arena like Fresh.Fund.

The firm also has a connection where individuals can apply for funding directly on their website. “I think part of Fresh.Fund's DNA is about trying to make this whole thing with Family and Friends,” Anaki continued. “Trying to make this whole world more accessible to founders who perhaps aren’t your traditional founder types. I think that really ties into that whole story: the fact that people can go onto the site and submit an application even if they don't have any connections to us.” Fresh.Fund is coming off a “phenomenal” 2021 where almost its entire portfolio has gone on to raise more capital totaling roughly $150 million. The firm has $15 million under management and it is looking to raise another fund three times that amount dedicated to those who don’t have traditional access to Israel’s startup ecosystem. “It is important for us to be the family and friends of founders who may otherwise struggle to raise their first round - at Fresh.Fund, we try to be the ‘FF’, the founding friends and not the fools,” Djemal concluded.