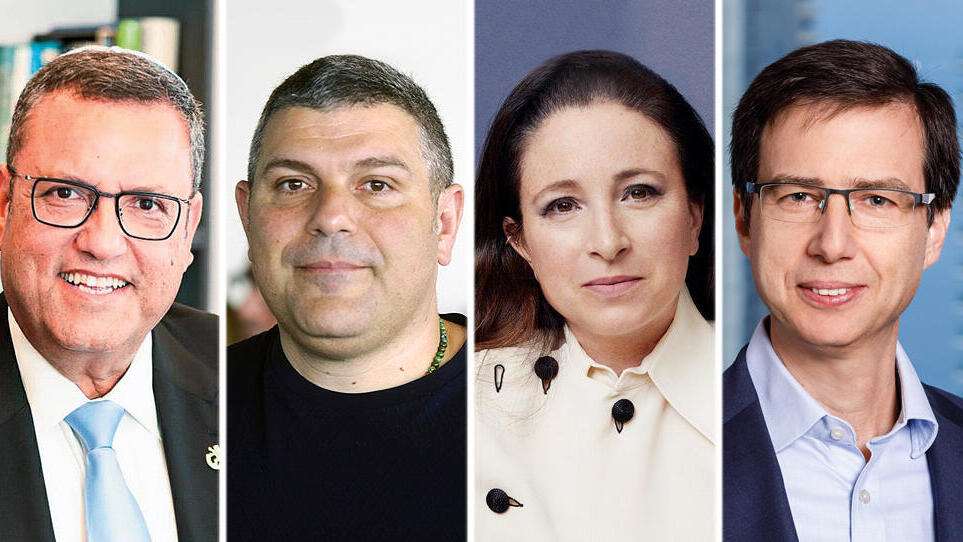 Focusing on innovation and tech as well as business ties, the 2022 Mind the Tech conference will bring together leading entrepreneurs, investors and business-people from Israel and the UK

The Mind the Tech London 2022 conference, to be held March 22-23, will bring together the Israeli delegation of entrepreneurs, executives, and investors in the Israeli high-tech community with executives and senior business people from the London business community. The conference will open with a gala cocktail event at Camden House. The main plenum and the special round table meetings will take place at Victoria House - one of the most iconic buildings in London.

The conference will include a series of unique encounters and discussions on topics focusing on innovation & tech, business ties with the U.K. & Israel, investment opportunities, and more. The conference will take place amidst a global health crisis that has dramatically affected the business climate and at a time when Britain has embarked on a new and exciting journey following Brexit. It is planned to bring together startup companies and U.K.-based funds and corporates. Throughout the event, participants will have the opportunity to meet some of the most influential people and companies, thought leaders, and trendsetters in London and in the U.K.

The Israeli delegation will be led by Jerusalem Mayor Moshe Leon and President and CEO of Bank Leumi, Hanan Friedman. One of the main guests at the conference will be Israeli businessman Teddy Sagi. Sagi made his initial fortune when he founded and issued the online gambling company Playtech. In recent years, Sagi has focused on real estate and high-tech investments, acquiring the Camden Market complex in London, and leading innovation moves that have made it one of the city's most popular tourist attractions.

Participants in the conference include: 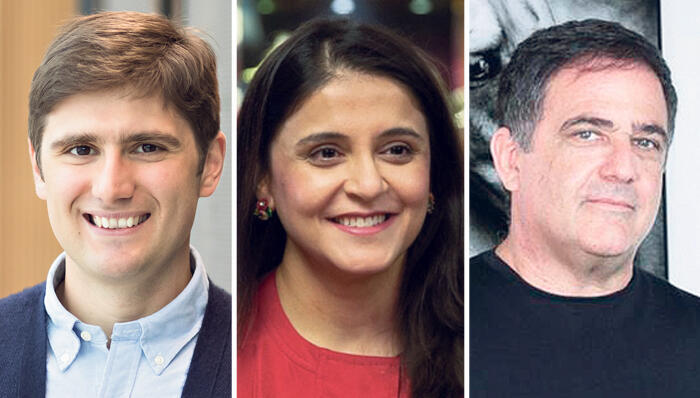 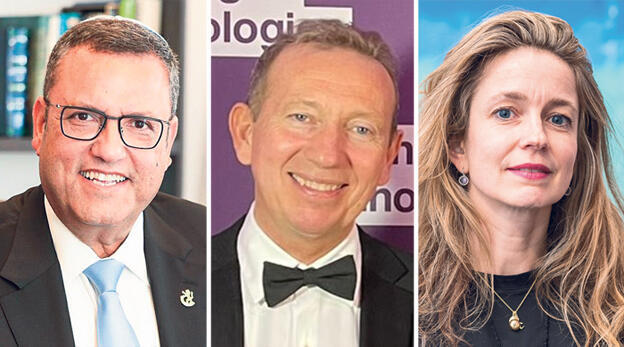 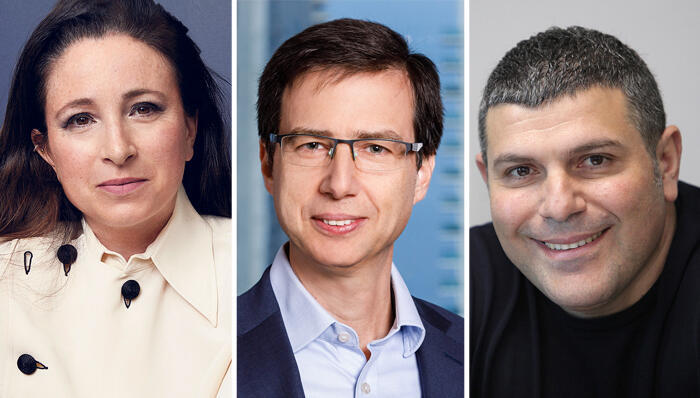 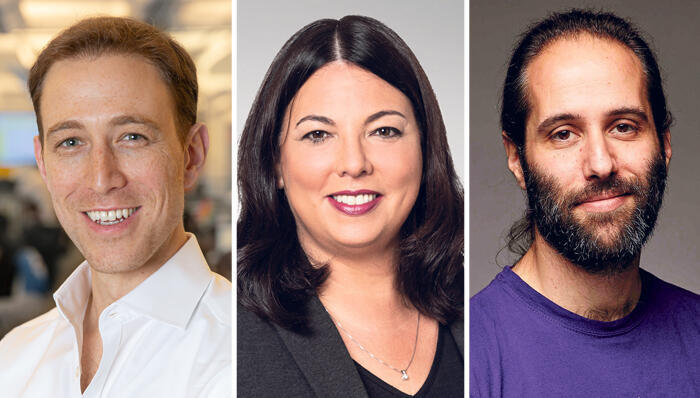 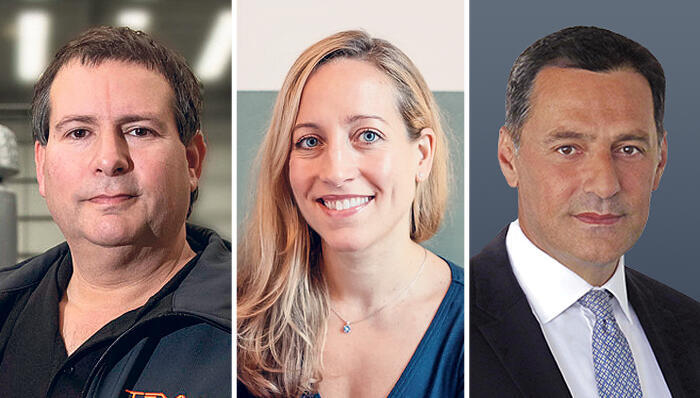