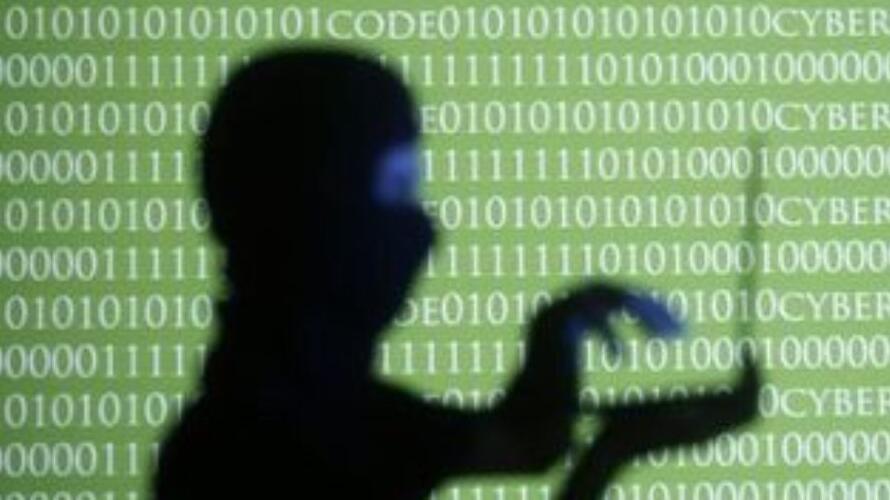 Israeli cybersecurity company Varonis alerted the Israeli National Cyber Directorate after discovering the list, and the latter brought in the IDF to check and verify the information

Personal details of around 30,000 air crew members, both past and present, have been leaked on the darknet by a hacker group named Leak the Analyst. According to Israeli cybersecurity company Varonis, the list also includes past and present members of the Israeli air force. The list details names, roles, and ID numbers, as well as home and email addresses.

According to Varonis, the list could well have been created as a means of marketing by service providers for civil aviation professionals as it mainly refers to the civilian roles of those included on it. However, cross-checking the information on the list with that on social networks like LinkedIn showed that some of the names are in fact Israeli air force pilots. 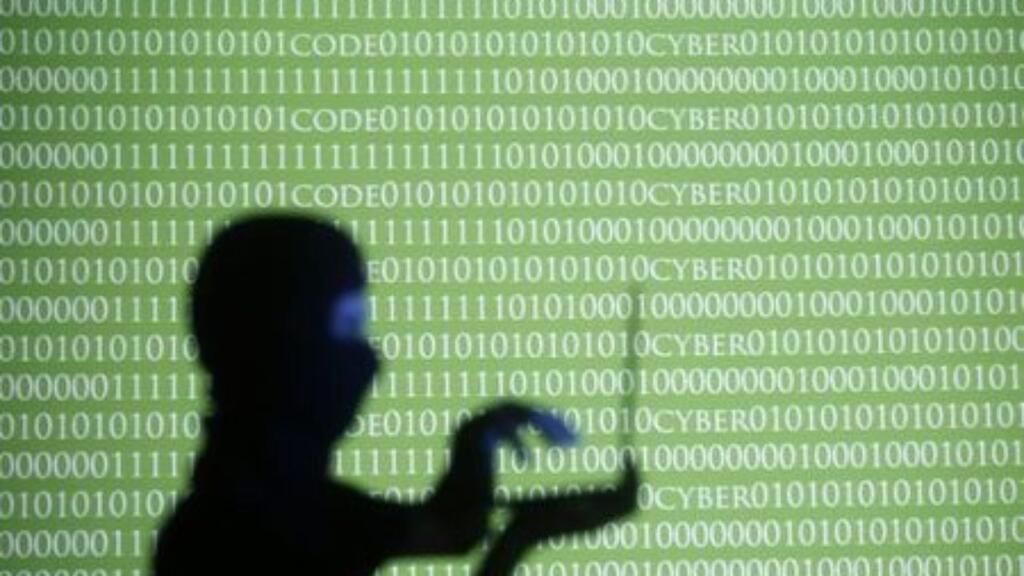 According to Lior Chen, Director of Cybersecurity at Varonis, the hackers may not have been aware of the quality of the list they acquired as they uploaded it to the darknet without any protections or ransom demands.

Hacker group Leak the Analyst has a long list of victims, including Rafael, the Ukrainian foreign ministry and cybersecurity company F5.

Varonis alerted the Israeli National Cyber Directorate after discovering the list, and the latter brought in the IDF to check and verify the information. An initial analysis found that part of the list isn’t credible and that it is difficult to assess what information beyond the names is accurate.

The IDF told Calcalist: “The IDF is aware of the aforementioned issue and an initial check found that the source of the information wasn’t IDF systems. The IDF is constantly and continually active in securing its assets in cyberspace.”