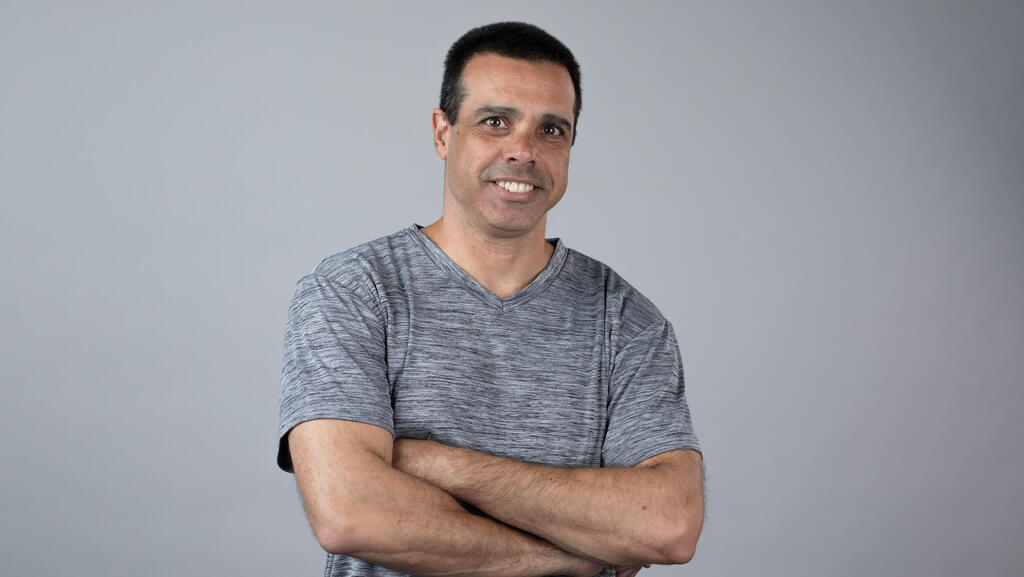 “DevOps is a culture, it's not a job description”

Aviran Mordo, Wix’s VP of Engineering, talks about the dev-centric culture it fosters for its 1,200 engineers

“When I joined the company, there wasn't DevOps, there wasn't anything like that because those terms weren't invented yet,” explained Wix VP Engineering Aviran Mordo. “The challenge that we faced was that we needed to change the way that we worked… And in those times, there started to be talk about continuous delivery. We tried to learn how this thing worked, and kind of developed our own approach about the engineering culture, how we are going to implement continuous delivery at that time.”

For those not in the software engineering space, continuous delivery is the ability to deliver software that can be deployed at any time through manual releases. In theory, engineers can get all types of changes, such as configuration changes, bug fixes, or new features, into production without affecting things for the end-user. According to Mordo, who invited CTech into the Wix office space in north Tel Aviv, continuous delivery was somewhat of a buzzword in the industry until it found its footing in the DevOps space.

“The whole approach of continuous delivery is basically to empower the developers to do end-to-end tasks,” Mordo continued. “From development, through testing, through actually deploying to production. So what eventually evolved from the Wix culture is the ‘Dev-Centric’ culture, which basically means it supports the developer in the ability to actually fulfill his job.”

In contrast to traditional software development lines, whereby those in product would define the product, pass it to the developers, who would send it to the testers, who would then assess its quality before sending it out for wider use, the ‘Dev-Centric’ culture at Wix advocates that the developer should remain in the middle of that process; it turns the assembly line into a circle with the engineer sitting comfortably within the compounds of all the other departments - the movie star in his own film in charge of filming and the final edit.

“DevOps is a culture, it's not a job description… the DevOps culture, it’s kind of intertwined with continuous delivery. It is the culture of giving the developers the responsibility and ability to deploy their product end to end… DevOps is not a job description and I didn't want the people here in the company to confuse the two. It is a very similar concept of empowering the developers to run things on production.”

Mordo, who joined Wix in 2010, has seen its growth from a simple website builder into one of the internet’s biggest players and Israel’s largest companies. Today, one billion people visit a Wix-built site each month and every day it serves 4 billion HTTP requests to get data. Wix has 1,200 engineers, mostly in Israel, who help build products and services relating to eCommerce, blog writing, payments, reservations, and anything that can be done on a website.

To foster this Dev-Centric culture, Mordo has written blog posts and hosted video interviews to try to change the way people think about the development process. Once upon a time, he led the first small group in Wix, and today he oversees teams - called ‘gangs’ - that work together on a certain type of product. Several teams are then clustered into what Wix calls a ‘company’ that operates like a startup on its specific product or service. In total, there are roughly 50 companies within Wix that each focus on a different part of the overall vision, such as booking tools, events, eCommerce, or anything else you can do on a website.

“They can move fast regardless of everyone else and you as an engineer, you are working on your own product and you progress fast because it's like a startup. You can add a feature in a few hours once you develop it. You don't need to wait on anyone. This is the Dev-Centric culture,” he explained. Communication between these companies is generally kept at a minimum to reduce dependencies, but that doesn’t prevent employees from being able to transfer to other areas of the overall company if they want.

A Dev-Centric culture at Wix is intended to reinvent the idea that product lines are lines; circles can and should be established to make sure engineers can see the overall journey of their work - and ensure that responsibility ultimately falls on them. “Most companies \[created\] a checklist and rules and regulations but I personally think that culture trumps rules every time,” Mordo concluded. “I really started to work on the engineering culture, on empowering engineers and have the engineers be so proud in their work that they will want to do it in the best way and not just quick and dirty or giving them a bunch of rules they would need to follow, which never works.”