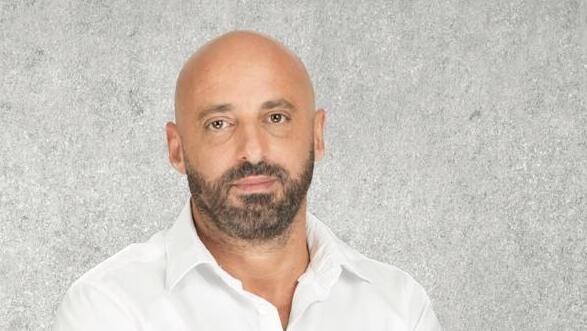 Liquidity, which provides growth capital to funds and companies, has seen its valuation surge eight-fold in 18 months

Investment behemoth Apollo Global Management is investing in Tel Aviv-based venture fund Liquidity Capital. Apollo is set to invest $475 million in Liquidity at a company valuation of $800 million, an eight-fold increase from 18 months ago. This comes on the back of Liquidity’s 600% growth last year. Most of the funds will be provided as debt, with Apollo having the option to convert $50 million into shares.

The last time Liquidity raised funds in October 2020 it did so at a valuation of $100 million, with American venture capital fund Spark Capital and MUFG Innovation Partners Co. Ltd. (MUIP) investing $20 million in the subsidiary of Meitiv Dash in return for a 20% stake. MUFG is expected to also invest an additional $300 million in the current funding round. Meitav Dash currently holds 32% of Liquidity, with Spark Capital owning a 15% stake, MUFG to have a 12% holding following the deal, and Apollo to own 3% of the shares. 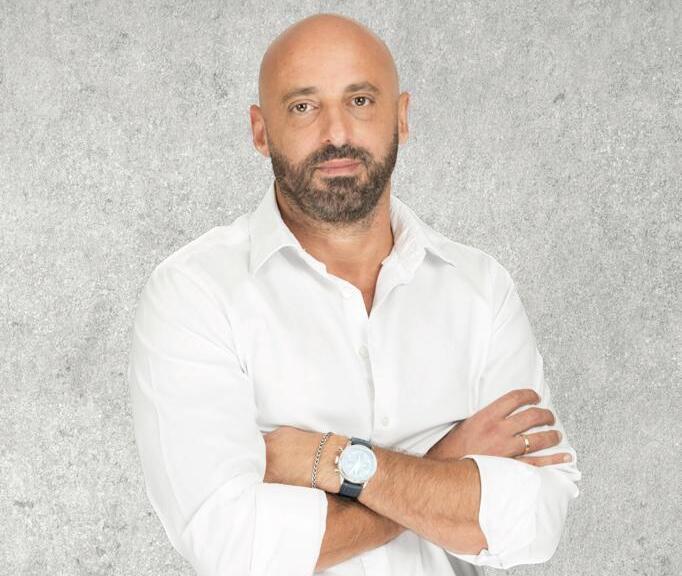 Founded in 2017, Tel-Aviv-based Liquidity Capital is a provider of unlimited unsecured, non-recourse, no dilution growth capital. The company was founded by Ron Daniel, who also serves as the CEO.