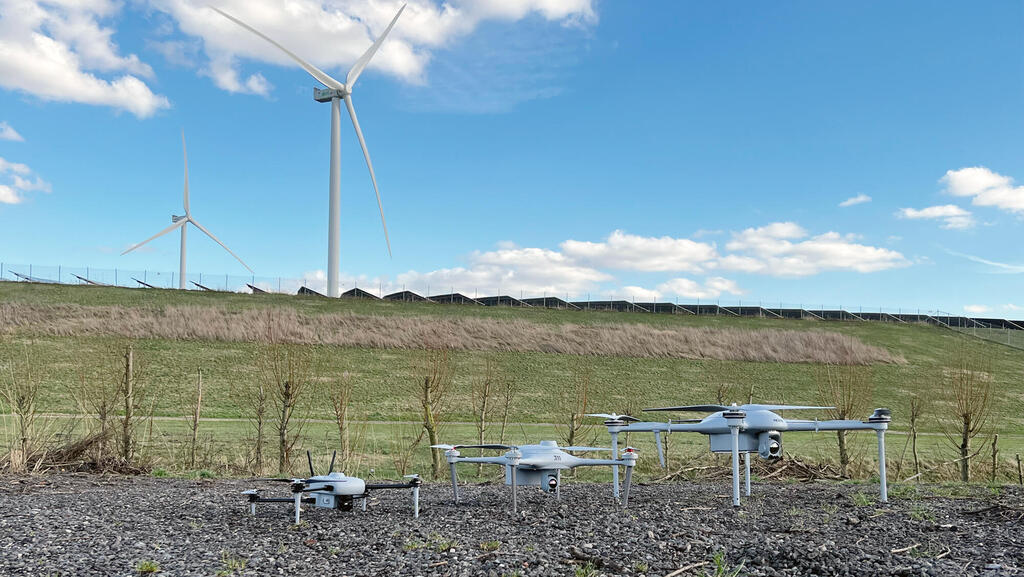 The Israeli company developing the eyes behind suicide drones

NextVision Stabilized Systems’ cameras enable drones to monitor areas like never before, and hone in and attack targets, when needed

In wake of the ongoing war between Ukraine and Russia, many countries' defense spending has skyrocketed. The wars of the 21st century are becoming more sophisticated than ever as technology advances. And drones or UAVs appear to be the next frontier. According to a 2020 report by Levitate Capital, the drone market is expected to grow to $90 billion by 2030. NextVision Stabilized Systems, an Israeli defense-tech startup, has created micro-stabilized gimballed cameras that are mounted on drones and aerial and maritime platforms for surveillance and defense purposes.

In a conversation with CTech, co-founder and Chairman Chen Golan explained that NextVision’s camera systems can photograph moving targets. Time is essential when capturing images for security purposes, he explained. The company’s system comes with accessories, 3D access, retracting, and mounting features which allow it to be connected or attached to UAVs. Its enclosed software also enables geolocation, streaming, and tracking which can be easily controlled via a mobile app. To make the camera more user friendly, NextVision provides the entire control system in a single package. 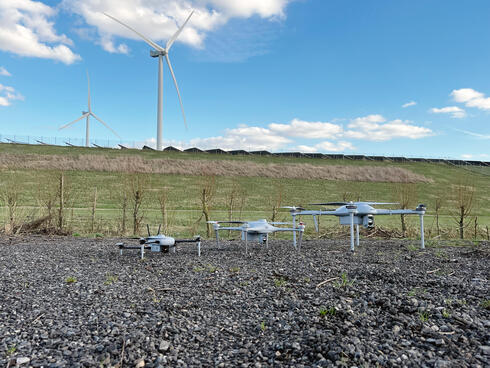 NextVision's cameras are mounted on drones.

“Military and government bodies use our cameras to maintain oversight, and security teams also use UAVs for defense and protection. Our end-users are border control agents, firefighters, policemen, and search-and-rescue forces. Even electricity, oil, petroleum, and solar panel facilities use our technology to monitor or inspect their properties,” said Golan. The company’s solution enables stabilizing an image or video by using a wide-field of view. Typically, pictures captured this way often appear blurry, can be manipulated, and don’t allow the viewer to see images in detail - such as a potential attacker or terrorist - but using the company’s proprietary technology makes it possible.

NextVision offers a variety of cameras, of which its X80 model provides a 24/7 solution and can show both daytime and nighttime images in HD resolution. “Our cameras can use night vision to clearly see a human suspect in the dark and can switch between night and day images. Even though the drone is hovering in the air, the image is still clear,” Golan added.

NextVision’s picture analysis capabilities also rely on AI, which can scan a field, and detect and zoom in on a single person. Like straight out of a James Bond movie, the system can lock onto a single person and follow them, photograph their vehicle’s license plate, and alert the user that it has found an escape vehicle. NextVision’s system can also detect smoke, fire, water, planes, enemy UAVs, boats, and more. The company’s cameras also possess high performance ability, meaning they can detect someone standing with a cell phone from far away, and allow users to hone in on the details. Additionally, the camera systems are cost-friendly. 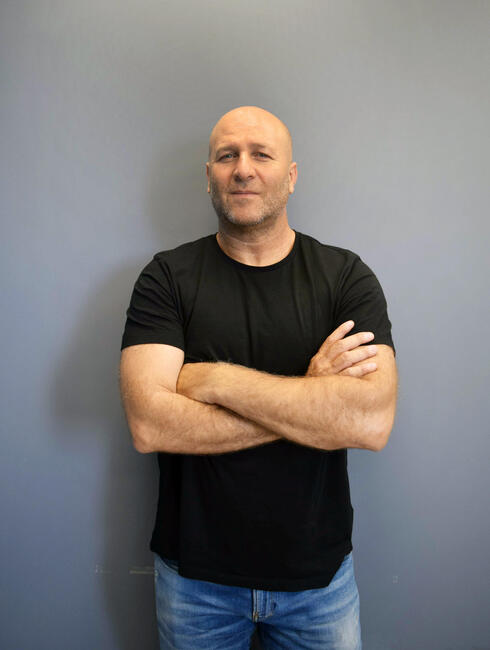 NextVision also leads in the loitering munitions aspect. Loitering munitions, also known as suicide drones or kamikaze drones, hover above a target before they attack. They wait passively around a target area for a period of time, attacking only once a target is confirmed. “Using UAVs and mini and micro UAVs in conflicts is growing,” said Golan. “They’re cheap to employ, and are very precise. They also don't cause massive environmental damage. And unlike a missile that launches quickly within a 14-15 second-timeframe, using UAVs the user has enough time to follow the target after identifying it, and has a higher chance of taking out the target,” Golan added. Nextvision also works with Israeli defense giants such as Elbit and Israel Aerospace Industries, where it fits its camera systems onboard their drones.

Golan believes that the world is embracing contactless defense, and there is a growing tendency to use UAVs over live ammunition. Such small-sized weapons can gather intelligence in real-time at end-points. “Soldiers shouldn’t need to coordinate with a pilot, they should be able to use UAVs and find intelligence in real-time if someone - or something - is threatening them. UAVs and these types of tools can also make security forces more independent, and not require coordination with other military units, such as air forces,” he added.

NextVision was founded in 2009 by Golan, Boris Kipnis, and Michael Grossman, and went public at a $90 million pre-money valuation on the Tel Aviv Stock Exchange in June. So far, it has raised $40 million from the Phoenix Insurance Company Ltd., More Investment House Ltd., and Excellence Investment House. In 2020, the company brought in $8 million in revenues, and has over 200 customers in 34 different countries. The Ra’anana-based group employs 35, and is hoping to add additional employees to its sales teams.

While NextVision sells its products around the world, it is currently seeing an increase in sales and demand due to the Ukrainian-Russian war. Some 20% of the company’s sales are in the U.S. alone, and it hopes to open a manufacturing facility there.