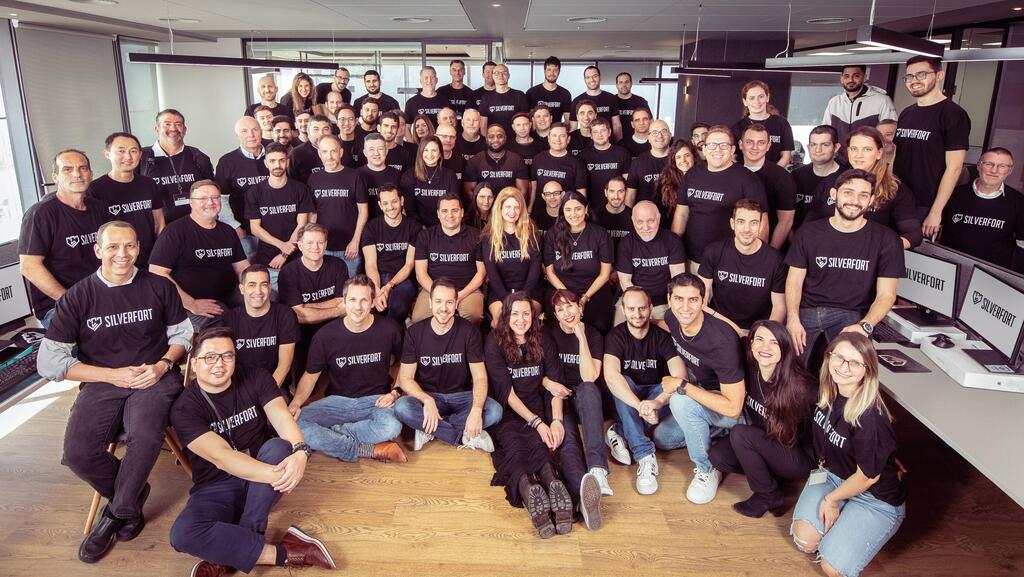 The Israeli startup enables secure authentication and access in a unified manner across all corporate resources, both on-premises and in the cloud, to detect and stop identity-based attacks

The new investment brings Silverfort’s total funding to over $100 million. Silverfort employs 120 people across five offices across the world, including 75 in Tel Avlv. The company was founded in 2016 by Hed Kovetz, Matan Fattal, and Yaron Kassner, all graduates of the Israeli military’s Unit 8200. Silverfort didn’t reveal the valuation at which it raised its Series C, but it has significantly risen since the company’s previous funding round in August 2020. 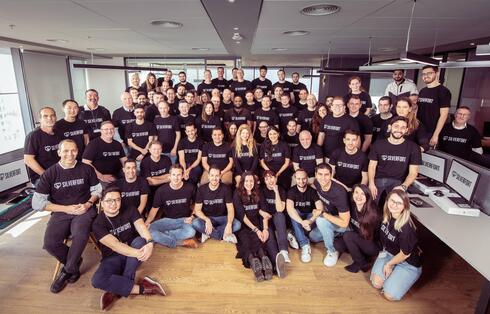 “Compromised credentials are being leveraged in 80% of all data breaches and ransomware campaigns,” said Hed Kovetz, Silverfort’s Co-Founder and CEO. “Many of our customers have reported cases where the platform detected and stopped account takeover, lateral movement, and ransomware propagation attempts which no other platform could prevent.”