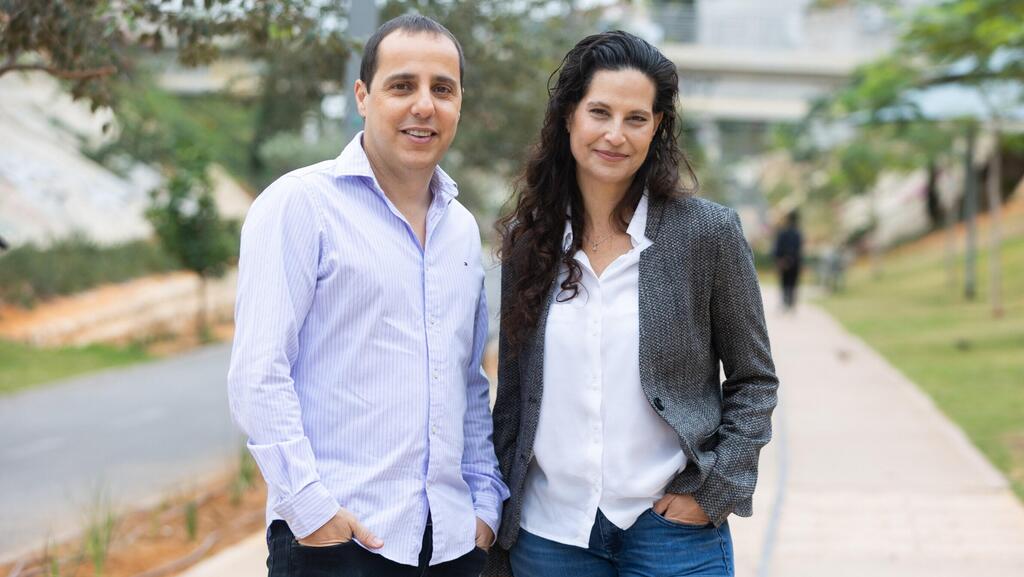 Cybersecurity company PlainID is raising a $75 million Series C round led by Insight Partners, Calcalist has learned. According to estimates, the company’s valuation stands at hundreds of millions of dollars. The company has previously held A and B rounds of $11 million each led by Viola Ventures, as well as a $3 million Seed round, leading its total funding to stand at $100 million. According to information obtained by Calcalist, the latest round included a small secondary element, with most employees deciding against selling their shares in the company. The Series C also included investments from Itai Tsiddon, co-founder of Lightricks, and iAngles.

PlainID was founded in 2015 by Gal Helemski, who serves as CTO, and Oren Ohayon Harel, who serves as CEO. Helemski formerly served at Mamram, the IDF's Center of Computing and Information Systems, and also worked at several cyber companies. Harel was a senior executive at Bank Hapoalim’s computing unit, where he managed information security. The company employs 75 people, 50 of whom work out of its Israeli offices. A portion of the new funding will be used for recruitment purposes and to double the company’s workforce over the next year as well as open additional offices to market its solutions, with a focus on Europe. 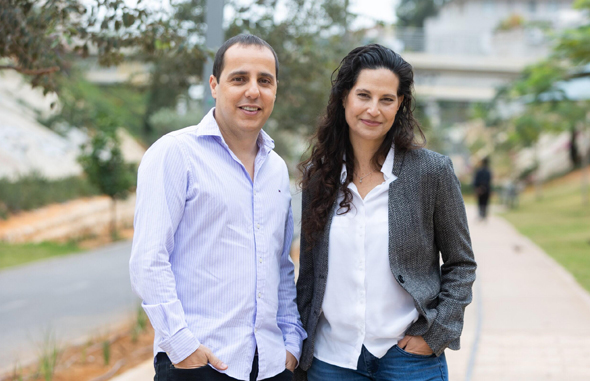 PlainID offers an online authorization system that allows companies and organizations to monitor user identity and control web access in real time. Since the sharp rise in fraud attacks in wake of the pandemic, the demand for access management solutions within enterprises has leaped, and so has the realization that it is nearly impossible to hermetically prevent the intrusion of hostile elements from the outside, however, user activity within an organization's systems can be controlled and monitored. An additional catalyst is a large number of employees and other users that connect remotely to an enterprise’s system, whose permissions need to be managed, especially in cloud-based systems.

PlainID doesn't compete with companies like Israel's CyberArk or U.S.-based Okta but cooperates with them and provides a complementary solution. Last year, Okta acquired Auth0, a company similar to PlainID for $6.5 billion, a valuation that reflected a sixtyfold multiplier on its revenue. In the meantime, PlainID’s revenues are doubling each year and according to estimates from a person close to the company, next year the company expects to yield dozens of millions of dollars in revenue.