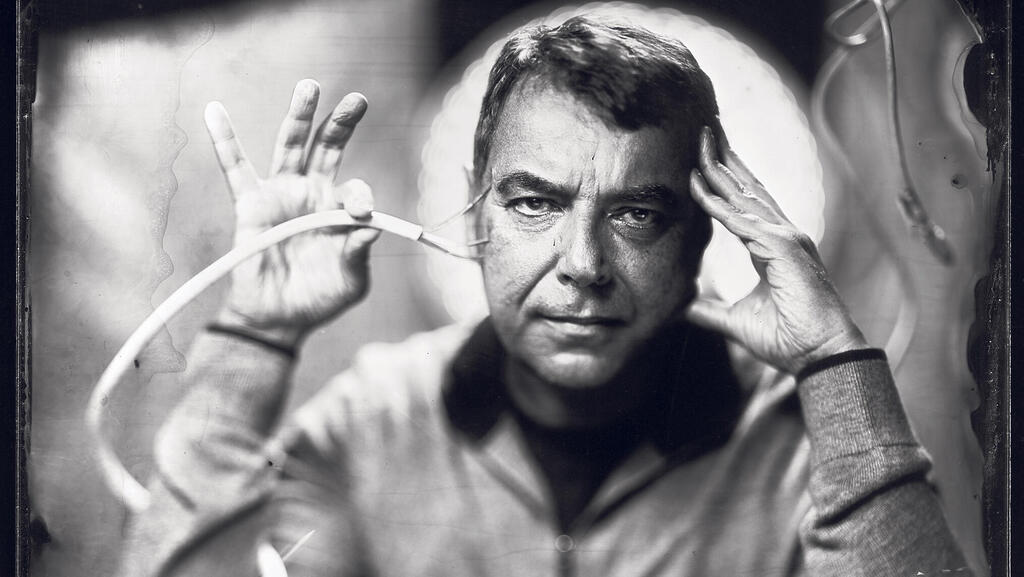 "I'm not afraid of excess money, but of hedonism. It erodes sharpness."

After surviving a helicopter accident, Amnon Shashua explains why genius lies in identifying problems rather than solving them

Mobileye has made you a very rich person. In the past you’ve said that excess money corrupts.

"I said this in the context of being careful with the children, because you do something not just to make a living, but to also do something meaningful.. I believe that in this area they get a positive example from my wife and I."

"Personally, I'm not afraid of money as much as I am of hedonism. It will eventually cause a loss of sharpness. I am surrounded on a daily basis by the smartest people on the planet, it's like getting a sharpness booster every day. Hedonism erodes it."

What's the problem with hedonism?

"It does not appeal to me. Even when we go on vacation, after two or three days I am already restless. I have to constantly do something. Think of a problem, think of a solution, I must constantly stimulate my mind. I am willing to take a break, only as long as it is in small portions, otherwise I’m climbing the walls. We went on vacation to Papua New Guinea, and the planning was two weeks minimum, but after two weeks I gave my wife a kiss and ran away. I couldn’t take it anymore. There was no internet, I was completely disconnected. I took a big box there that was supposed to provide me with satellite internet. I tried to connect with antennas, but nothing worked. I was stuck there, I had to make the most of those two weeks and I couldn’t leave in the middle. " 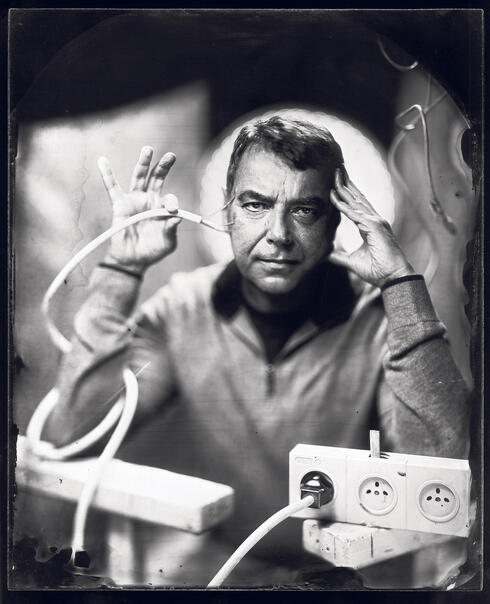 How much time did you really need on this vacation?

"I would have condensed everything into two days."

You set up companies, you made huge exits, but you still kept your job as a professor at the Hebrew University, set up a digital bank and are a partner in start-ups. What motivates you?

"What motivated and still motivates me is the need to think about problem solving. Throughout my career, in meetings with engineers or academics, I find that most people do not recognize the importance of defining the problem accurately. 70% of the project is problem solving, and only 30% is the solution. People think genius is in the solution and the problems are there, you just have to choose. But the real genius is in the exact definition of the problem."

"For example, on the subject of the Coronavirus. How do you define the problem: Preventing a fifth wave? Even New Zealand has not succeeded. Persuading the majority of the population to get vaccinated? I do not see an important politician who will quarrel with his electorate to reach 90% immunization. But if the problem they want to solve is the overcrowding of hospitals with patients in order to prevent hospital insufficiency, then because 90% of the population responsible for the inpatient burden, aged 60 and over, is vaccinated - then this is a problem we have more or less solved."

The desire to solve problems is an obsession?

When did you come to the realization that this is what interests you?

"As part of my scientific work, thinking about problem solving as a profession always appealed to me, and to be able to be paid for it. Entrepreneurship came at a later stage. I wanted to solve problems in the exact sciences - and not a trite problem but one whose solution generated a lot of attention and continuity.

The difference between the great and not so great scientists is not in technical strength, but in the decision of what the problem is. And unlike what you see in business, when a scientist concludes that his direction is wrong, he should be able to stop everything, throw it away and start over. That ability, to stay cool and not become emotionally attached, is something I took from my academic experiences."

Is there a concrete example from Mobileye?

"There was a project they worked on for two years. It was supposed to be a technological pillar we wanted to develop, until we realized there was another way to solve the problem - and we closed it to go in a different direction. There was scientific discipline, the ability not to be attached to things you do.

It is important for me to keep my footing in the academic world, also for the sake of sharpness, but there are very big problems that require millions of dollars. To solve them you need to create a company with a hierarchy of manpower, and this can only be done in the business world."

What problem do you want to solve now?

"I have a dream to build a home robot that can help with the housework. It's a very serious bottleneck, and a field with almost no supply. I'm in the process of setting up a company that can go far."

What would your life look like if you chose another field?

"I was lucky that my skill is in a field that has turned and will transform the world. There is a large element of luck in that."

Luck apparently plays a major role in your life. Two weeks ago you were injured while flying a helicopter as part of your hobby, and it almost crashed.

"I'm training to get a pilot's license. I tried to take off in windy and muddy conditions, it was my second solo flight, and the helicopter hit the ground. But beyond the broken finger and crushed ego, there was no physical injury. I thought it would be a nice challenge, and I don’t intend to give up flying. But it seems that high-tech is safer. "

Are your other hobbies less dangerous?

"Every Friday I ride with a mountain bike group. It's like army reserve duty: riding, stopping, drinking coffee, talking about politics, continuing to ride. It gets the body moving and is also social. Besides that, I still ride a motorcycle most of the time. I have a car parked at Mobileye, but they only bring it to me when I need it."

You have a son in the cyber field, a daughter who engages in philanthropy with your wife, and a young son who studies computer science, just like you. Will he be frustrated by the constant comparisons to his dad?

"My wife and I told our children, 'You will not have much left, because slowly we will donate everything.' Since 2017, we have donated NIS 200 million. Lior, our youngest son, told me, 'Don’t worry, we will make our own money.' They are in a healthy place that does not make comparisons. Each one has their own direction in life."