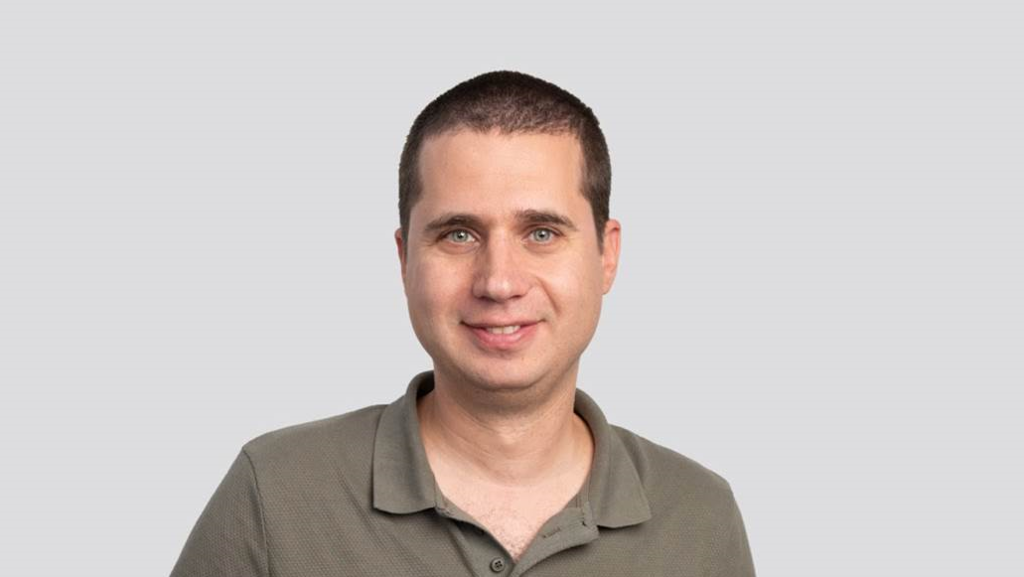 Throughout the last decade, DTC has actively invested in Israeli-founded startups including: VAST Data, Redis, Pecan, Swish.ai, Treeverse, and Lightspin

Since its inception ten years ago, the Dell Technologies Capital (DTC) team has invested in more than 145 companies building for the enterprise. Several of those companies including Zscaler, Xometry, and Docusign, have gone on to IPO, and in total, have generated more than $150 billion in market value. Throughout the last decade, DTC has actively invested in Israeli-founded startups including: VAST Data, Redis, Pecan, Swish.ai, Treeverse, and Lightspin.

Prior to DTC, Green was an investor with Grove Ventures, where he led early-stage rounds in enterprise companies including env0 (DevOps), CommonGround (AI/computer vision), and Unifabrix (semiconductors/compute accelerators). Before becoming an investor, Green spent the better part of a decade in technical roles before co-founding and leading business development for ICS2, a cybersecurity company.

“The amount of pure technical talent and entrepreneurial drive in Israel and Europe has always been remarkable,” said Scott Darling, president of Dell Technologies Capital. “As a technologist, founder, and entrepreneur himself, Omri embodies those qualities. We are delighted to have him join Yair Snir, Managing Director & VP at DTC, in Israel and the rest of the global DTC team.”

“The DTC team represents the best of what venture capital can be to founders and ecosystems like the one we have here in Israel,” said Green. “I’ve been impressed by how founder-centric the team is and that they understand these businesses at a fundamental level. Now that I’ve joined, I look forward to making meaningful investments in founders with true “entrepreneurial DNA” and introducing them to everything the DTC team has to offer.”