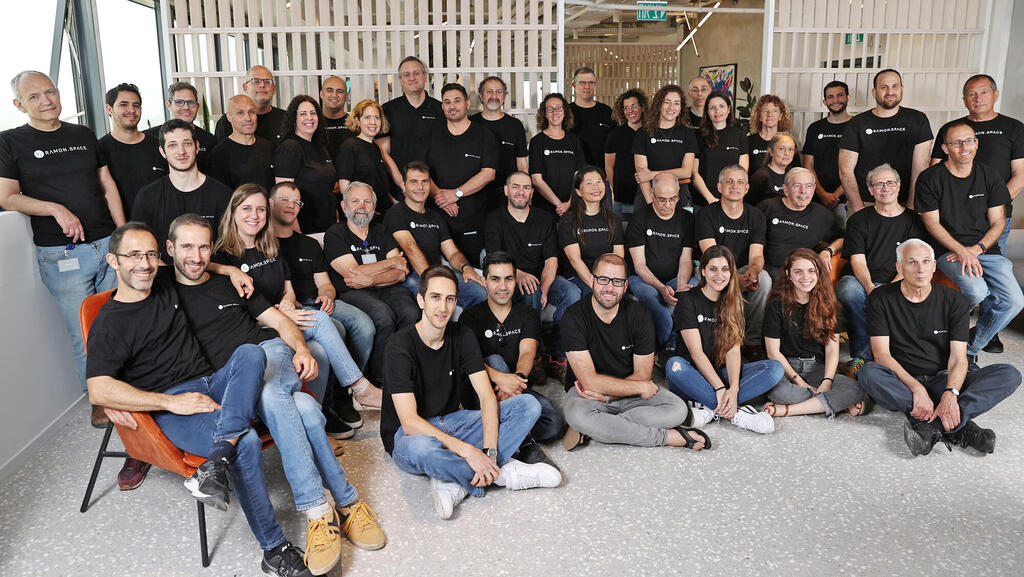 Even space isn't the limit for Ramon.Space

CEO Avi Shabtai isn’t shying away from Ramon.Space’s lofty goals. “It is clear to us that regardless of what people might want to do in space, they will need computer infrastructure of the type we develop”

"What’s currently happening in space is similar to what happened when Columbus discovered America. This was made possible due to the disruption in shipping, navigation and food storage and led to a massive revolution. Technology today allows humanity to break the boundaries of space,” Avi Shabtai, CEO of Ramon.Space told Calcalist.

Ramon.Space is one of the few companies targeting the commercial aspect of space and as such it is quite clear that it will either be a huge success or crash back down to earth. Watching Israeli tourist astronaut Eytan Stibbe at the international space station and the short journeys to space taken recently by the likes of Jeff Bezos and Richard Branson give plenty of reason for optimism.

Shabtai doesn’t come from a space background and isn’t even one of the company’s founders. He joined two years ago when Ramon.Space essentially reinvented itself. The company’s story began back in 2002 when the Ministry of Defense decided out of strategic considerations to encourage the development of Israeli hardware for the Israeli space program. Prof. Ran Ginosar of the Technion-Israel Institute of Technology, a notable expert in the field of semiconductors, was chosen for the mission. 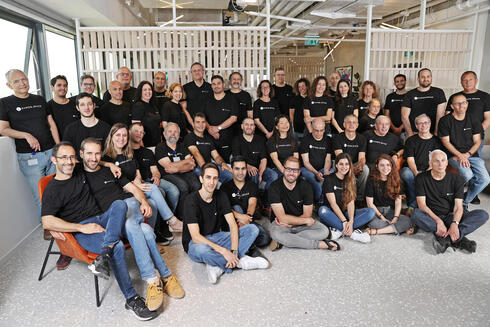 While this task may sound simple, it is complex to such an extent that Ramon.Space has become one of the world leaders in its field. Even though the space sector is perceived as being a computing powerhouse, in practice, spacecrafts don’t actually include computers, at least not ones with processors that enable complex calculations. The reason for this is that radiation in space disrupts the activity of electronic components which simply stop operating. The mission Ginosar undertook 20 years ago was to solve this problem and develop a computer that could also operate in space. Until now, anything requiring advanced computing was done on earth, with only the outcomes being communicated to space. In addition, spaceships and satellites only collect data while in space and conduct hardly any calculations.

For the first two years, Ginosar worked mainly on the feasibility of the project and it was only in 2004 that he started a company which he decided to name after fallen Israeli astronaut Ilan Ramon. Even then, Ramon.Space’s main activity was in research, with the company employing 20 people and being run by Ginosar. Ramon.Space registered insignificant income at the time, mainly thanks to Israel Aerospace Industries and other security organizations in Israel.

But then Elon Musk decided to launch his own space program and Jeff Bezos and Richard Branson traveled to space, commercializing a sector that was for decades mainly a tool utilized by governments for political reasons. Ginosar identified this revolution and that private money was flowing into the sector and substituting the diminishing investments being made by governments. At the end of 2019, Ginosar, who had a previous acquaintance with veteran entrepreneur Dov Moran, suggested to him to turn the technology the company developed into a commercial product. After looking into it, Moran decided to take him up on his offer. Moran led Ramon.Space’s Seed round in 2020 and the company’s $17.5 million round last year together with StageOne Ventures and Deep Insight, becoming the company’s chairman. He was also the one who brought in Shabtai to serve as CEO, who he knew from his previous roles in Israeli telecom companies.

Ramon.Space has increased its workforce to 60 employees since the funding round and Shabtai says it plans to double that number over the next year.

“Ramon.Space has three main markets,” said Shabtai. “The first is satellites circling earth in order to support cellular networks and other communication solutions. The second is photography and weather satellites used, for example, to track agricultural sensors across the globe. The third market which has significantly developed recently is the treatment of data in space, even setting up data centers in space instead of on earth.” 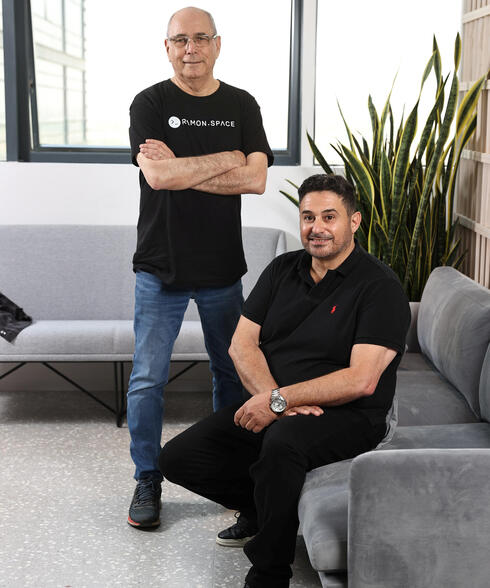 This sounds very futuristic. Do you already have something in practice?

“We are competing in many tenders and there are quite a few contracts that are close to completion. The space economy has arrived and its current situation is reminiscent of the data centers industry a few years back. We have even been asked regarding mining crypto in space, which makes sense as a means to reduce emissions on earth. It is clear to us that regardless of what people might want to do in space, they will need computer infrastructure of the type we develop.”

What is exactly the product you are selling?

“These are processors and storage components which we build entirely ourselves in our labs in Yokneam and Hod Hasharon. Our technology is proven. It has already been used in 50 space missions and that is far more than any other company which is at a Series A stage.”

The number of clients in this sector is pretty limited as these missions are all extremely costly.

“A lot of private money is flowing into this sector out of the understanding that it involves infrastructure and many services that affect earth. This is currently a $400 billion market and it will soon be a $1 trillion market. This will be a huge market that will affect our lives. In addition, while the number of clients might not be huge, the size of our deals is very big, reaching tens of millions of dollars, and we are already establishing a significant pipeline. We have more deals than we can handle. There are many companies that want to launch into space so the operational aspect is becoming crucial for us.”

Does that mean you’ll need to go on another funding round in the near future?

“In the next year we will complete another funding round that will be bigger than our previous one in order to expand our manufacturing capabilities, including outside of Israel in order to support our growth in the market and the doubling of our workforce over the next year. We are seeing great interest even from funds that historically weren’t involved in deep tech. The space sector really suits Israel because we are very strong in deep tech. It is in our character and is our comparative advantage, far more than SaaS or B2C.”