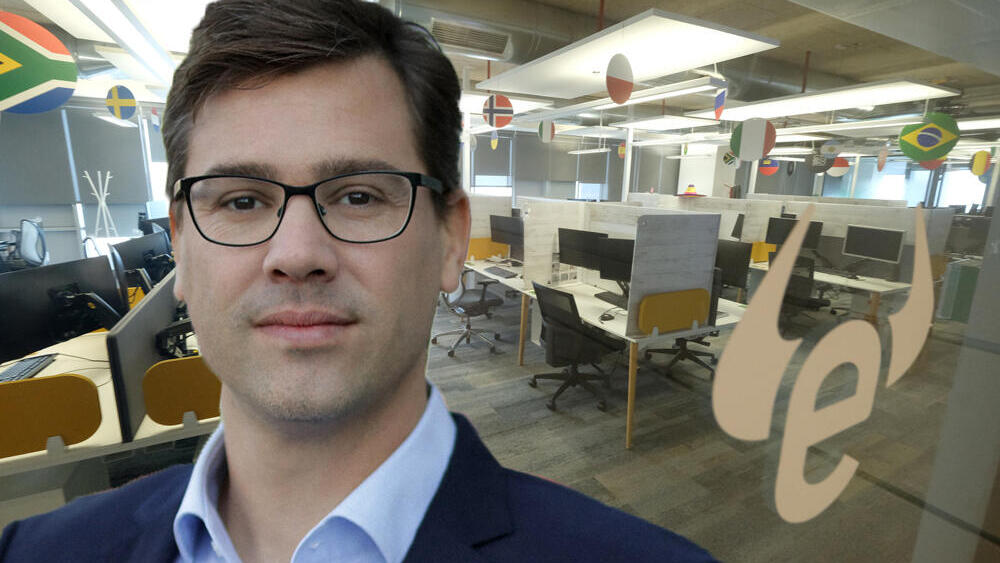 While it continues to work to complete the SPAC merger, eToro is also in advanced stages of completing a massive private funding round of between $800 million and $1 billion. However, the valuation of the company in the round is set to only be around $5-6 billion

The SPAC market is dead and Israeli company eToro is paying the price. The trading company that was bogged down by a protracted prospectus and regulatory process did not manage to complete its SPAC merger at a valuation of $10.3 billion in time and now seems to understand that it will not be able to go public as it has planned. Calcalist has learned that while it continues to work to complete the SPAC merger, eToro is also in advanced stages of completing a massive private funding round of between $800 million and $1 billion. However, the valuation of the company in the round is set to only be around $5-6 billion.

eToro’s move is a testament to the current situation in the market in which investors are back in the driving seat, and while they are willing to invest massive sums, they will only do so at far lower valuations compared to recent years. Nevertheless, should this round be completed, it will be the biggest ever private funding series for an Israeli tech company. 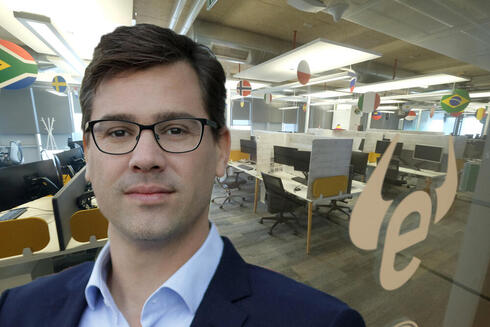 According to the original agreement, the SPAC merger was supposed to result in $300 million-worth of secondary deals that were set to enter the pockets of shareholders rather than the company’s account. The potential upcoming funding round is also set to include secondary deals valued in the hundreds of millions.

The Betsy Cohen-backed blank-check company FinTech Acquisition Corp V which was set to merge with eToro already announced back in January that the fintech company’s valuation has been cut by over 15% to $8.8 billion.

The SPAC said in a regulatory filing at the time that the companies will not be able to meet the required closing conditions for the deal by December 31 and hence had extended the deadline to June 30, 2022.

Since signing the agreement with the SPAC back in March 2021, eToro’s related costs already reached $75 million in 2021, mostly due to payments to accountants, lawyers, bankers, etc. This is a significant expense that already hurt the company's profitability last year and was among the factors that saw it suffer a loss in the third quarter.

What is currently worrisome for eToro isn't just the withdrawal of the SPAC funds, something which has already become a trend in the market, but rather the $650 million it was set to receive from PIPE investors. Unlike SPAC investors who can vote in favor of a merger but still choose to withdraw the money they invested, PIPE investors aren't allowed to backtrack on their commitment, unless the deadline has expired. With eToro's deadline coming up soon, institutional investors of the likes of SoftBank's Vision Fund 2, Third Point LLC, Fidelity Management & Research Company LLC, and Wellington Management, can all cancel their commitment and desert the offering without any fine.

The Israeli company is still growing rapidly, although a large portion of its activity is in the cryptocurrency sector, which has experienced plenty of volatility recently. Its number of active customers more than doubled in 2021 to 2.4 million, with income from trading increasing by 50% in the fourth quarter of the year to $237 million. Operating expenses largely contributed to a net loss of $84 million in the quarter, but it still generated $14 million in EBITDA for full-year 2021.