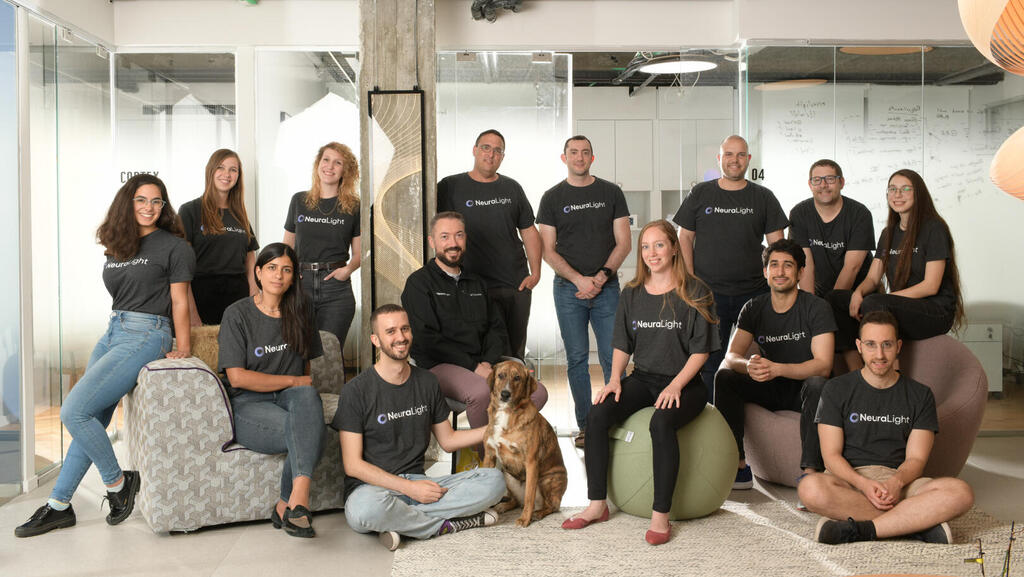 The company leverages oculometric data and uses computer vision and smartphones to measure the progression of neurological disorders such as Alzheimer’s, Parkinson’s, MS, and ALS

NeuraLight, which is developing objective and sensitive biomarkers for neurological disorders, announced on Tuesday $25 million in Series A funding. The round was led by Koch Disruptive Technologies, with participation from Breyer Capital, Samsung NEXT, VSC Ventures, and Viz.ai co-founders Chris Mansi and David Golan, among others.

NeuraLight leverages proprietary Computer Vision and Deep Learning algorithms to simultaneously extract all relevant oculometric markers from facial videos captured with a standard webcam or smartphone. These digital markers can serve as a reliable proxy for currently used clinical endpoints, and will provide an accurate snapshot of a person's neurological status, enabling pharmaceutical companies to introduce smart phenotyping, reduce misdiagnosis, and accurately and sensitively measure disease progression. The company’s technology is applicable to a wide range of neurological disorders, initially focused on Alzheimer’s disease, Parkinson’s disease, Multiple Sclerosis, and ALS.

NeuraLight was founded in 2021 by CEO Dr. Micha Breakstone and repeat entrepreneur Edmund Ben-Ami, who serves as CTO. The company raised $5.5 million in its Seed round last year and employs 25 people in Tel Aviv, Austin and New York.

“The problem pharma companies face is an inability to develop new drugs for neurological diseases,” Breakstone told Calcalist. “It is very difficult to develop treatment when you aren’t sure about the state of the disease. Our system records eye movements with a regular webcam and assess neurological disorders.”

Since its founding, NeuraLight quickly attracted a deeply seasoned executive and clinical team to round out its Scientific Advisory Board, which includes two Nobel Laureates - Professor Thomas Südhof, a world-renowned neuroscientist who won a Nobel Prize for his work on synaptic transmission, and Stanford Professor Alvin Roth, who won the 2012 Nobel Prize for his work on the kidney exchange program. Additionally, Gil Shklarski, Ph.D., who previously served as the Chief Technology Officer of Flatiron Health, recently joined the company as Scientific Co-founder and Board Observer to work alongside NeuraLight’s Chief Innovation Officer, Dr. Rivka Kretiman, who previously was Global Head of Innovative Research and Development of Teva Pharmaceuticals.

“After watching my grandfather’s battle with Alzheimer’s, I began studying these diseases in depth, and it soon became clear to me that not only are neurological diseases very hard to understand but that cures for these diseases are extremely hard to discover because these diseases lack robust objective and sensitive measures. That’s why we founded NeuraLight, to measure neurological disorders accurately and objectively, and bring precision medicine to neurology,“ said Breakstone, who recently exited with his previous company Chorus.ai for $575 million. “Today, we are honored that so many notable investors and experts in neurology see the value in our technology, and we’re excited to start implementing this technology in clinical trials.”

“NeuraLight's precise friction-reducing breakthrough to create digital biomarkers can transform the field of neurology - from early detection to drug discovery,” said Eli Groner, MD at Koch Disruptive Technologies. “We are very excited about the implications for humanity."