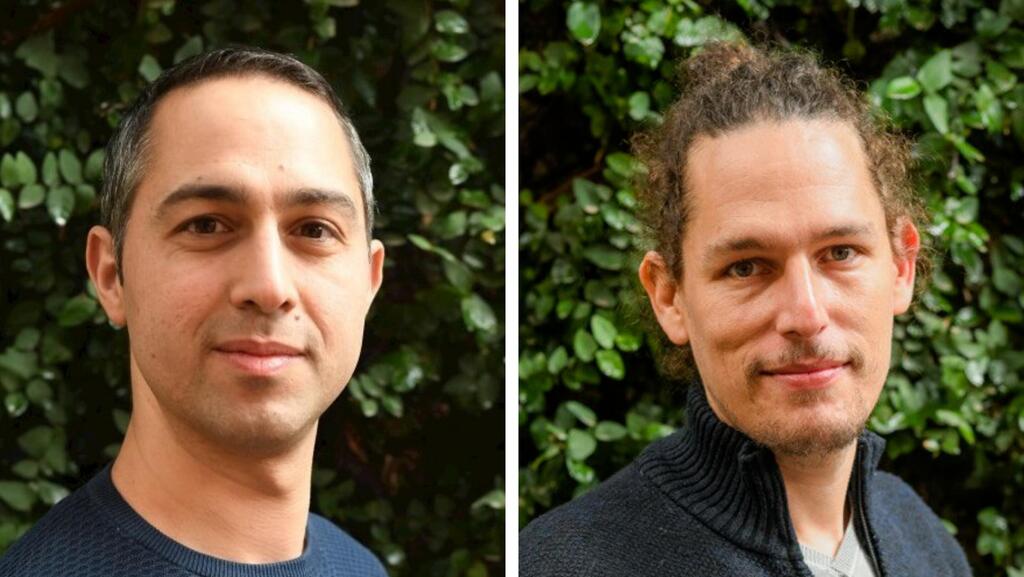 The company’s project Bored.AI is producing images with AI - but also raising questions about the value of art

It was only a matter of time before humans could input text into a computer that could produce works of art - colorful, detailed, and expressive works that capture the attention of internet users everywhere. Tectona, an Israeli public company that helps create, trade, and invest in digital assets, has launched a new project called Bored.AI that can produce stunning pieces of art in a few seconds.

It goes like this: users can input a sentence describing something, anything, and then the technology produces a variety of pieces relating to that concept. Users can then select their favorite design and share it with the world as an NFT. CTech Editor-In-Chief Elihay Vidal inputted the following sentence, “Vietnam war in a distant galaxy in the outer space”, which resulted in the image below: 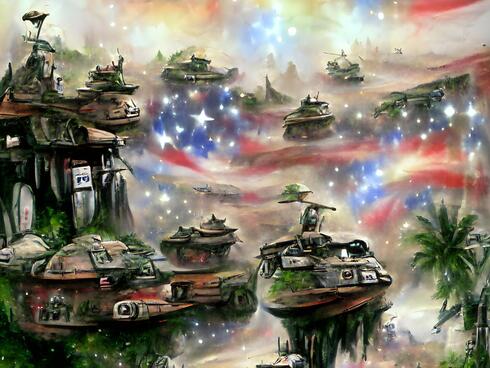 “Vietnam war in a distant galaxy in the outer space”

Impressive, yes. The piece of work technically conveys the messaging and theme that was intended, and yet it was produced without the actual human skill needed to execute the vision in the first place. Would the Mona Lisa still be an impressive piece of art if it were generated from the same technology, or would its value remain the same?

“I think \[the value\] really depends. Art, design, and creativity I think have two very different uses,” explained Tectona’s CTO Tal Muskal. “One of them I call professional world… and you don't really care about the emotion that the artist is trying to convey. It is about providing something that answers the specification of whoever needs it. There is the other aspect of art, of conveying emotion, that is purely artistic. And you can claim that the technical work on a painting is not the important aspect of it. It is what you are meant to express.”

Muskal was joined by the company’s COO Beni Hakak who both spoke to CTech about the plans for Bored.AI. Partly, the duo expects it to be used in a corporate setting: companies that need logos, websites, or other ‘unemotional’ items. The other use, they believe, will entirely change the entertainment landscape in the future. This will help those with imaginations to think of abstract or obscure things to produce items that truly express themselves. 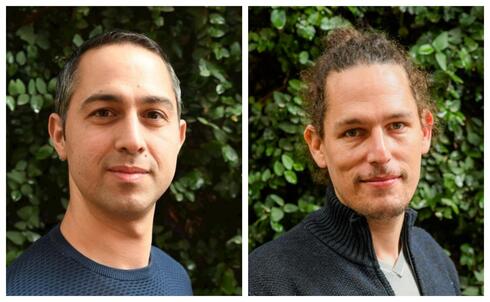 “The vision was that we want by the end of the decade to be able to generate entertainment products like games or films purely using AI,” Muskal continued. “Like, the entire process of production, creative, and all the spectrum and all the aspects you need to produce something like that. We called it ‘The Pixar Moment of AI’ because Pixar was the first company to actually take computer rendering and CGI and create an entertainment product, Toy Story. We anticipate that we are going to see the same thing happening with AI.”

The skill of drawing such imaginative images is impressive on the conventional level, and yet the ability to even think of such abstracts is in itself a skill. It is something that does not come naturally to this writer, who was asked to describe an image and drew nothing but a blank.

Tectona is addressing the ‘textual creativity’ challenges by creating a larger community for people to gain inspiration from others. Prompt engineering is a concept in AI with natural language processing that can help fill in the gaps for models that might not have everything it needs. In effect, the concept is being used to help humans and machines alike.

“Transfering something from your imagination to those models through prompt engineering and adding a word or changing a word, cherry-picking, trying again, and fine-tuning, is still a human-machine combination,” he continued. “It is still something that if you work more with those models, you get much better output. You learn how to communicate with it and that is a skill on its own.”

Technology like this can help humans be more creative, they believe. In the same way that Adobe Photoshop assists photographers or synthesizers accompany musicians, Bored.AI will help the creatives among us produce artwork they have the skill to imagine, but not the skill to produce.

“When you think about these things, you understand there is a lot of value there. We are just not imagining it yet,” Hakak concluded.