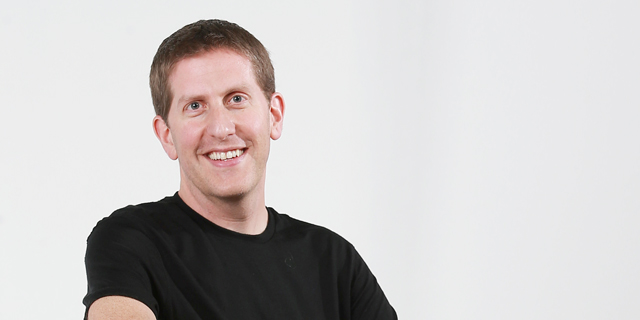 Rosen, who has been at Facebook since 2013 when it acquired the startup he co-founded, Onavo, most recently led the company's product safety and integrity efforts

Rosen, who has been at Facebook since 2013 when it acquired the startup he co-founded, Onavo, most recently led the company's product safety and integrity efforts. He said on Twitter that in his new role he "will continue to oversee and look across the breadth of safety & security risks the people who use our services, our company and industry face." 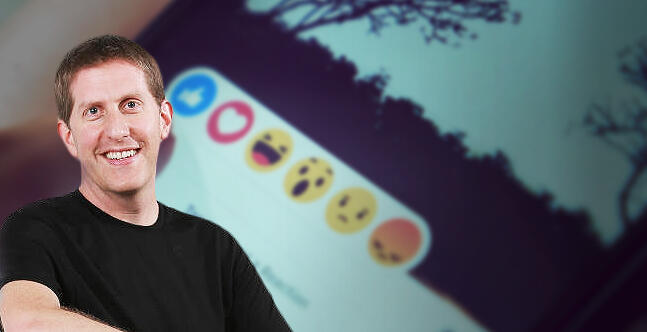 This is the first CISO Facebook has had. Facebook was renamed Meta Platforms in October 2021 but it kept the name "Facebook" for its social media app.

Meta Chief Executive Mark Zuckerberg said in a memo seen by Reuters that he had asked Rosen to assume the job and said the move was "another step to elevate this security work in our DNA - and strengthen our leadership and governance on security issues."

In his expanded role, Rosen "will have overall accountability for safety and security around on-platform abuse as well as the security of our products, infrastructure and company information - focused on both internal and external risks," Zuckerberg wrote.

Since the acquisition of Onavo, its technology was frequently classified as being spyware, ultimately resulting in Facebook pulling Onavo Protect from the iOS App Store in 2018.