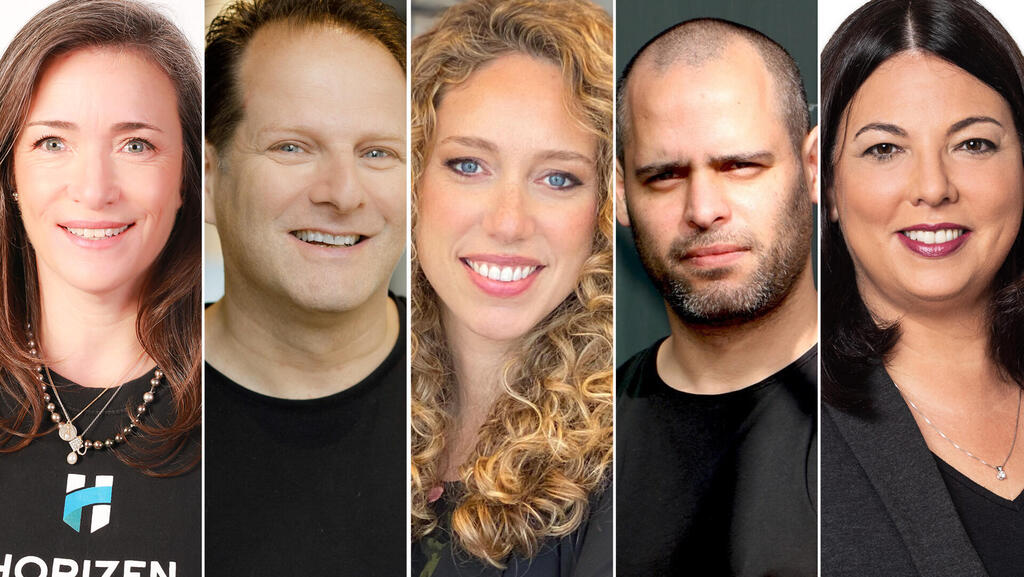 According to a report by data sharing platform Startup Snapshot, 74% of founders are reporting that they are worried about their ability to raise their next round of funding

Some 74% of founders are reporting that they are worried about their ability to raise their next round of funding, A new report by data sharing platform Startup Snapshot has shown. The report, which surveyed over 450 Israeli founders and employees on the state of the early-stage startup workforce, highlighted the tumultuous shift that the ecosystem underwent within just a couple of weeks. The data was collected in the beginning of April and in the last week of May and gave a glimpse into how the rapidly changing economic market conditions are affecting early-stage startups.

The report was created by Startup Snapshot by Yael Benjamin in partnership with Intel Ignite, Leumitech, The Zell Entrepreneurship Program and Yigal Arnon & Co.

The report found that hiring and retention, ranked as the most pressing startup challenge in April, was replaced in May by fundraising, with 74% of founders saying that they are worried about their ability to raise their next round of funding. 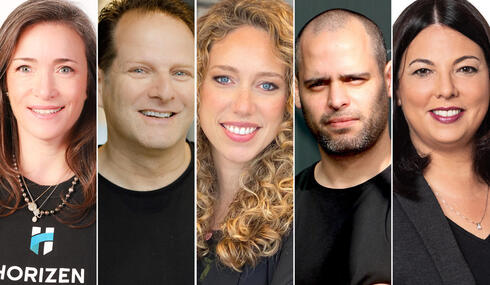 In addition, securing sales became a growing founder concern in May, as founders are increasingly focused on reaching tangible business targets. 47% of founders ranked securing sales as a top issue their organization is facing, compared to only 35% in April.

VCs across the board are pressuring their portfolio companies to cut costs and extend their runway, with 52% of founders stating that they already received a warning call from one or more of their board members.

To cut costs, 68% of startups reported that they are changing their hiring strategies. 45% are slowing down hiring growth, 18% are freezing hiring altogether and only 4% are firing employees.

The market slowdown still didn’t sink in for startup employees, with 68% reporting that they are not worried about their future in the company. This is due to the clear asymmetry of information, as employees are not privy to rising investor concerns that founders hear behind closed doors.

With the sharp fall in the price of tech stocks, public companies are dropping in popularity among employees. Only 11% of employees reported they would like to work in one of the once popular public companies (i.e. Wix, ironSource). On the other hand, growth stage startups gained popularity, with 49% of employees stating they would like to work in one if they leave their current company.

Startup founders are leveraging the growing popularity of private companies, with 77% reporting that there is a clear opportunity for them to snatch up talent from public firms.

“Within the span of a few short weeks, the economic downturn has begun significantly impacting early-stage startups. Founders are facing the increasingly difficult task of continuing to show investors growth while also cutting burn rates. They have to make everything stretch and rethink their cost structure, including headcount,” said Yael Benjamin, Founder of Startup Snapshot.

“The report quantified exactly what we are seeing with our portfolio companies. Everything in the market changed in less than 2 months. The fundamental shift from ‘funding is not an issue, it’s all about hiring and retention’ to ‘how do we survive through the next funding round and cut costs’. Despite the challenges, it’s an opportunity for companies with significant funding to attract talent from downsizing startups,” noted Tzahi Weisfeld, VP & GM Intel Ignite.

“The shift from a ‘valuation crisis’ to a ‘demand crisis’ that can develop if the economy goes into a recession is very worrying. In the research, we are seeing an increased desire of startups to secure sales and reach tangible business targets between April and May, as companies increasingly focus on the rate and efficiency of their growth,” said Timor Arbel-Sadras, CEO of Leumitech.