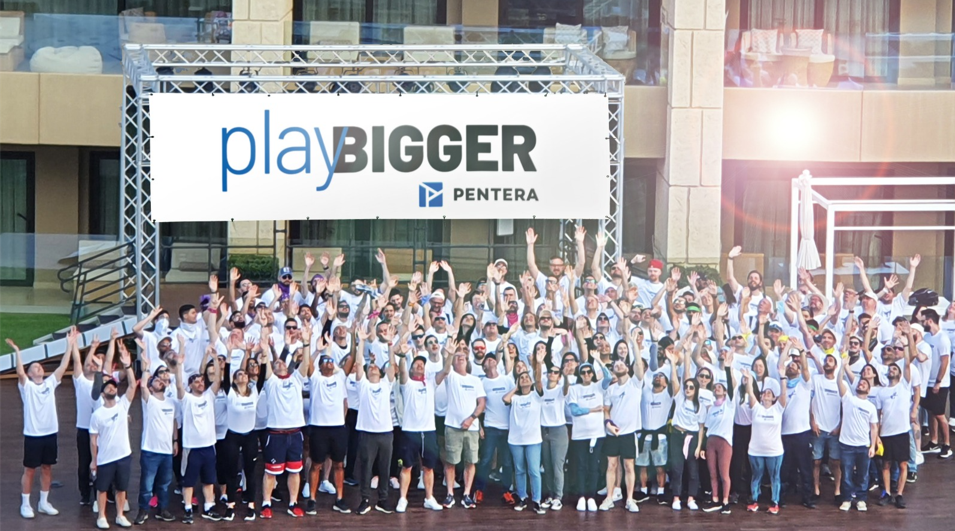 The Pentera Labs team actively monitors threat intelligence feeds to identify new critical vulnerabilities and the latest attack techniques used by adversaries. These findings are synthesized and fed into the Pentera platform to continually enhance its security testing capabilities.

As part of its public contribution, Pentera Labs recently submitted new attack techniques to the MITRE ATT&CK framework, becoming an official contributor to the globally-accessible knowledge base of adversary tactics and techniques.

“Every day, Pentera Labs’ research team steps into an adversary’s mindset to safely probe the security controls protecting top enterprises,” said Alex Spivakovsky. “Pentera Labs’ findings are fueling the engine that powers the Pentera platform with research-based threat intelligence, providing our customers with the latest information on real-world vulnerabilities and attack techniques. By sharing Pentera Labs’ research with the greater security community, we are proud to be helping security practitioners all around the globe efficiently detect and remediate threats and security gaps before they are exploited.”