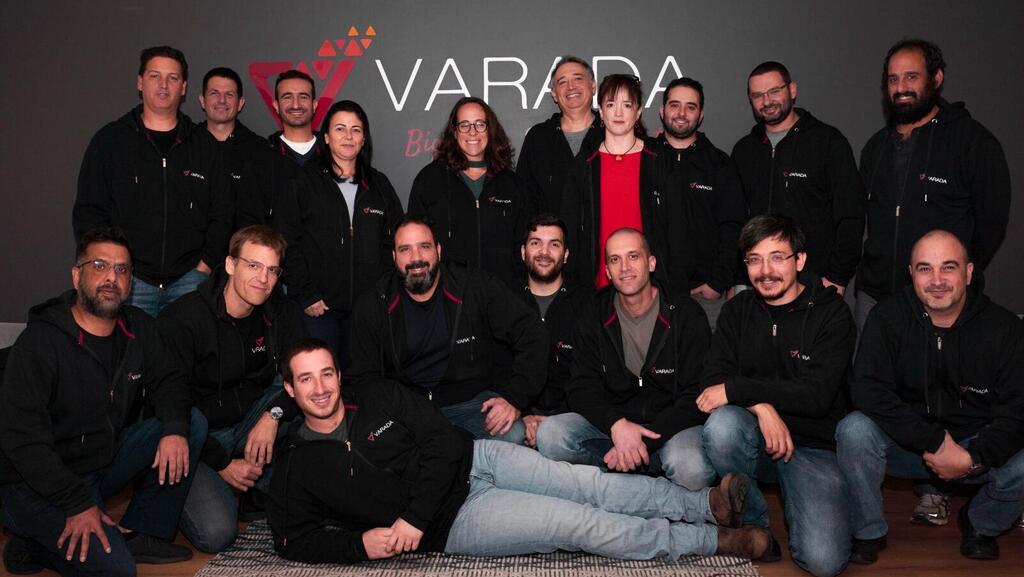 Israeli startup Varada, which develops data lake analytics solutions, is being acquired by U.S. company Varada. The companies did not reveal the size of the deal, but Calcalist has learned that it is estimated to be in the region of $60 million and includes both stock and cash. Starburst, which develops an analytics engine for data, raised a $250 million Series D funding round at a $3.35 billion valuation in February of this year. The two companies announced a partnership in March 2021, which ultimately led to the acquisition.

In addition to its technology, Varada engineering and product leadership will be joining the Starburst team. The integration of the technology is expected to be available for use by fall 2022.

Varada was founded in 2018 by David Krakov, Roman Vainbrand and Tal Ben Moshe, veterans of the Dell EMC XtremIO core team. The company employs around 30 people, most of them in Israel, who will be joining Starburst. The company’s CEO is Eran Vanounou, the former CTO of LivePerson.

Varada has raised $20 million to date from the likes of Mizma Ventures, Gefen Capital StageOne, Lightspeed, and F2 Venture Capital.

Varada aims to enable data practitioners to go beyond the traditional limitations imposed by data infrastructure and instead zero in on the data and answers they need—with complete control over performance, cost and flexibility.

Current economic dynamics are forcing IT leaders to find cost efficiencies wherever possible. The move to the cloud and the pay-as-you-go consumption models give IT managers more flexibility to scale expenses upward or reduce them downward. However, when running an application in the cloud, you're not only running the application, but also the underpinning data, network resources, infrastructure resources, storage, and security that are part of the application’s total workload. With the acquisition and integration of Varada’s technology, customers using Starburst for their analytical workloads can reduce cloud compute costs by over 40% and query response times by up to 7x.

“We are pleased to join Starburst and bring our innovative technology to a global audience,” said Roman Vainbrand, Varada Co-Founder & VP R&D. “We believe the combined Starburst & Varada solution will deliver the best performance and cost benefits in the analytics query market, enabling organizations to accelerate the time-to-insight, while optimizing infrastructure operations and investments."