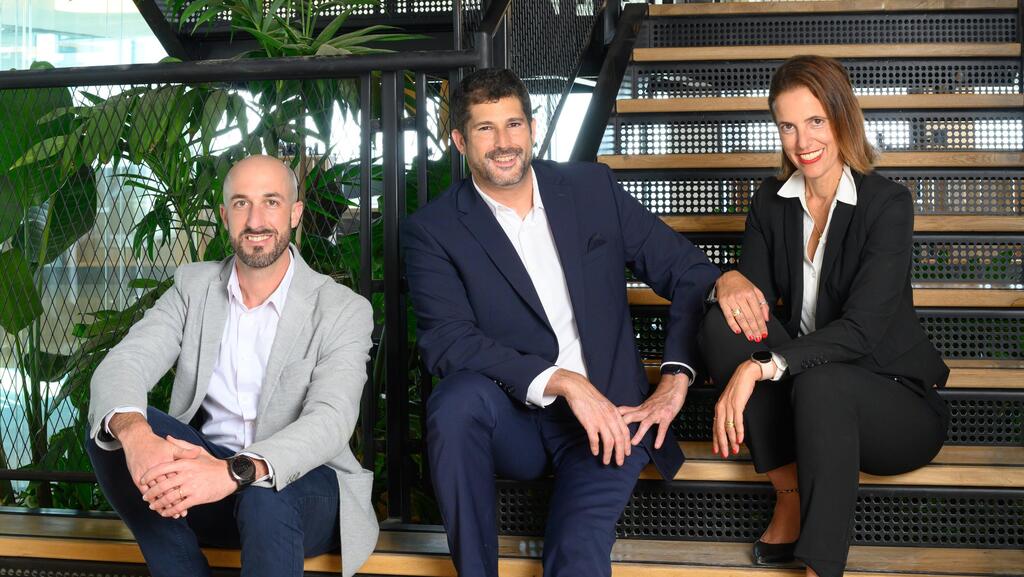 Innoviz shares surge as Volkswagen is revealed as $4 billion client

Innoviz Technologies announced on Monday that Volkswagen, one of the largest vehicle manufacturers in the world, has selected it to become its direct LiDAR supplier across multiple brands. The selection, which is Innoviz's third major design win, follows more than two years of extensive diligence and qualification, and will increase Innoviz's forward-looking order book by $4 billion to $6.6 billion.

Innoviz’s share price surged on Nasdaq on Tuesday following the news. The new deal will be spread out over eight years, starting from 2025. 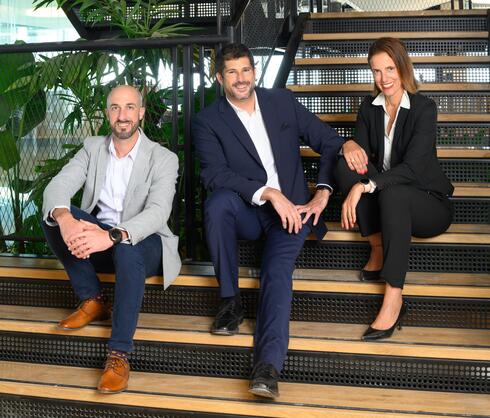 Innoviz recently unveiled a new generation of its LiDAR, Innoviz 360, with improved resolution and 360-degree peripheral vision, designated for trucks, buses, and autonomous vehicles operating in logistics centers. Innoviz has a manufacturing contract with BMW and it works with major suppliers such as the Austrian company Magna International and the American company Aptiv.

Innoviz was the first Israeli company to complete a SPAC last year, going public at a valuation of $1.4 billion and raising $371 million. The company share price plummeted this year, falling to a market cap of around $500 million at one stage.

"We are expecting the scope of this deal to grow even further as additional car brands within the group adopt our platform. In addition, we anticipate more car makers to follow this decision in their autonomous vehicle programs," said Innoviz founder Omer Keilaf.