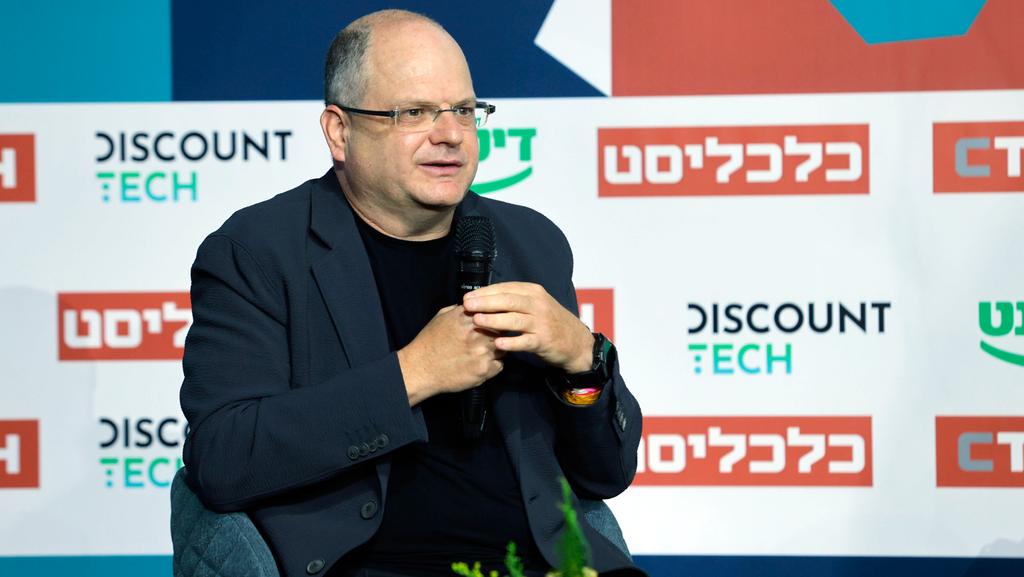 Gil Shwed: "I'm optimistic about Check Point, but no one is immune today"

"We are still one of the most profitable companies in the world and the decline in profitability is planned. This is because we continue to hire employees, and now factors such as inflation have been added. Also, there are currently especially high production costs," explained Gil Shwed, Check Point CEO. "The disruption in supply chains is not over yet, although we hoped it would improve towards the second half of 2022. Currently, we are paying 40% more to suppliers of raw materials and there is no end in sight, which adds $10 million to our quarterly expenses."

Check Point has managed to accelerate its rate of growth despite the challenging economic environment. The Israeli cybersecurity company ended the second quarter of the year with revenues of $571 million, which reflect 9% growth compared to the corresponding period in 2021.

This is double the growth rate compared to last year, which continues the company's growth acceleration trend that has been felt in recent quarters. In fact, the last time Check Point managed to grow by 9% was in 2015. On the other hand, Check Point's profitability is eroding, but ultimately net profit stood at $1.64 per share - at the upper end of the forecast, and above the consensus among analysts. 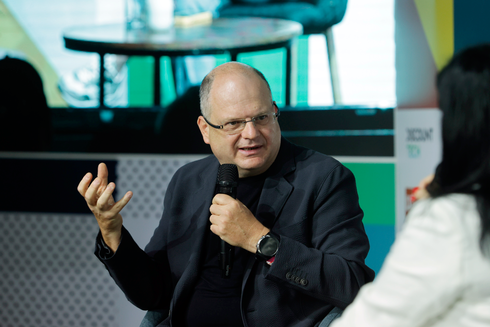 Check Point's forecast for the third quarter is not completely clear and it seems that the company is preparing for the possibility of an economic slowdown. The expectation is for revenues in the range of $555-585 million and a profit of $1.6-1.72 per share. If Check Point reaches the upper end of the forecast, as it did in the second quarter, it will once again show growth of approximately 9%; However, the lower end reflects a slow pace, similar to recent years. As far as profitability is concerned, Check Point deliberately lowers forecasts, and this is to support the accelerated growth rate on the one hand, and to deal with the ongoing disruption in supply chains.

Check Point is busy recruiting manpower to support the acceleration of growth, with the annual target being an 11% increase of the current 6,100 employees. Shwed noted that the recruitment goals for the R&D departments have already been achieved, and these days Check Point is concentrating on recruiting salespeople. Regarding the situation in the labor market after a wave of layoffs in high-tech, Shwed said that "the market has changed a little, but it is still difficult to recruit because good people are always hard to find, everywhere."

Check Point's renewed focus on growth is evident in a double-digit increase in sales of products and subscriptions that grew by 13% to $343 million. The strength of the subscription segment, which generated $210 million in revenue, actually reflects Check Point's growing presence in the cloud space with its Cloud Guard product line.

Gross profit amounted to 88% of the revenues, and Check Point has noted the continuous increase in costs of raw materials during the quarter - a trend that started as early as the previous quarter. The company expects that this increase in costs will continue throughout 2022. Operating profit has eroded mainly in light of the increase in personnel and operating expenses, which amounted to $252 million compared to $213 million a year ago. On the other hand, the increase in interest rates is beginning to show, adding income of $10 million to Check Point, which holds $3.7 billion cash.

As far as the cyber market is concerned, Shwed does not foresee a slowdown at this stage, but does not rule out that it may come: "Cyber ​​continues and will continue to be an important field. I am optimistic about Check Point, but no one is immune to what is happening in the global economy. We see that the cyber industry has become one of the most sophisticated arenas. Attacks are multiplying and we expect that this will continue to generate a high demand for security products. The situation is similar in Israel as well, but the increase in attacks is higher than the global increase. Insurance, education and communications are attacked the most. The attackers look for a weak point and the field of security, for example, is very secure. In contrast, education is a very decentralized field, because there are many educational institutions. What characterizes insurance compared to banking is that there are more small companies that cannot always invest in security. We have also seen attacks on infrastructure and this is really embarrassing for a country like Israel that has the highest cyber capabilities in the world. There should not be a situation where it is possible to attack infrastructure such as water in such a country. The country is doing a lot, certainly compared to many other countries, but in protecting critical infrastructures - as you can see in small sites when traveling around the country such as relay points for water and sewage - it is not doing enough."