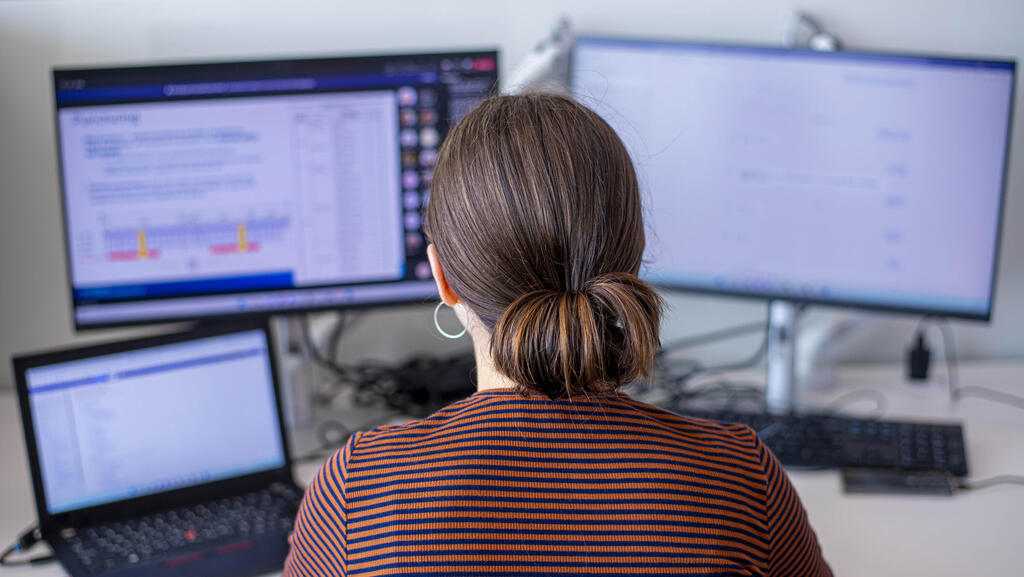 Report: The integration of ultra-orthodox Jews and Arabs in the high-tech industry is proceeding too slowly

The proportion of ultra-orthodox Jews and Arabs among young people in the high-tech industry has reached 10%. However, a rate of 2.5X is required in order to maintain growth

The number of young ultra-orthodox Jews and Arabs in high-tech has grown significantly in the last 15 years and has reached 11,000, which is 10% of their age group. However, three quarters of the increase among ultra-orthodox youth is due to natural growth. The increase among the Arab population is gradual and consistent, but half of them come from a Druze or Christian background, which make up only one sixth of Arab society. This is according to a report prepared by the director of economic research at Pareto, Gilad Cohen Kovacs, for the labor branch of the Ministry of Economy. 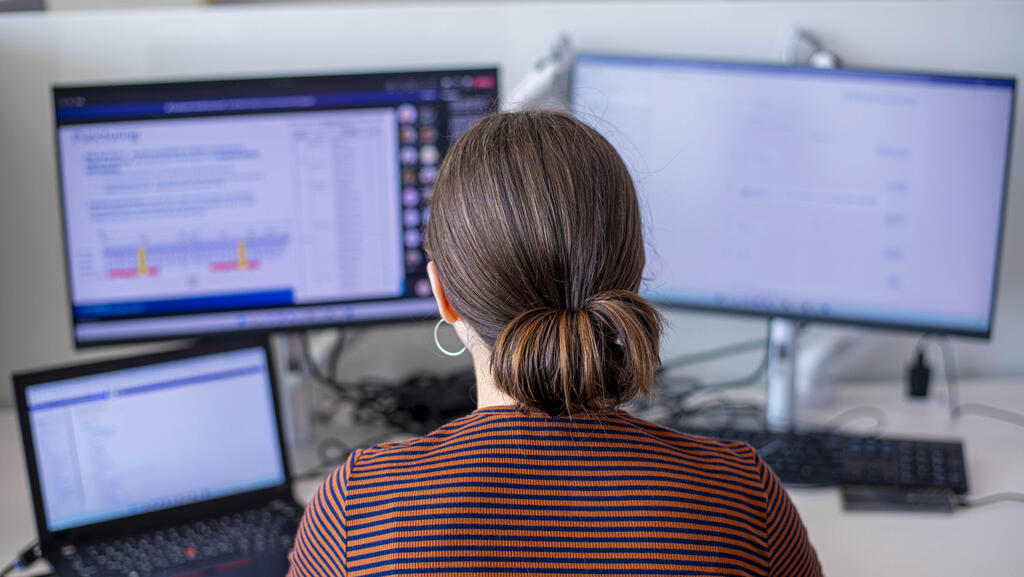 The labor branch is the body that handles the integration of disadvantaged populations in the labor market. According to the report, the percentage of young people aged 25-35 who work in high-tech is 7.2%. According to the report, in order to maintain the growth rate in high-tech, the employment rate of ultra-orthodox Jews and Arabs needs to grow at a rate 2.5X faster than the current rate.

The number of young Arabs in high-tech grew from about 1,000, which is 1.3% of high-tech employees, to almost 5,000, which is 4.4%, and there was an increase in the participation of both men and women. The share of women rose to about a third of the Arab employees in high-tech, similar to the proportion of Jewish women among Jewish employees.

Tair Ifergan, director of the labor branch at the Ministry of Economy, estimates that the main reason for the gap between the Arab populations is differences in the level of Hebrew. According to Ifergan, an important conclusion from the study is that ultra-orthodox female engineers manage to integrate into high-tech "and this can work for other populations as well."

According to Cohen Kovacs, there are indications that Covid-19 has halted the positive trends that led to the integration of women, Arabs and ultra-orthodox women in high-tech. “One of the structural barriers to women's employment in high-tech that persists over time is the industry's demanding employment conditions," noted Kovacs.