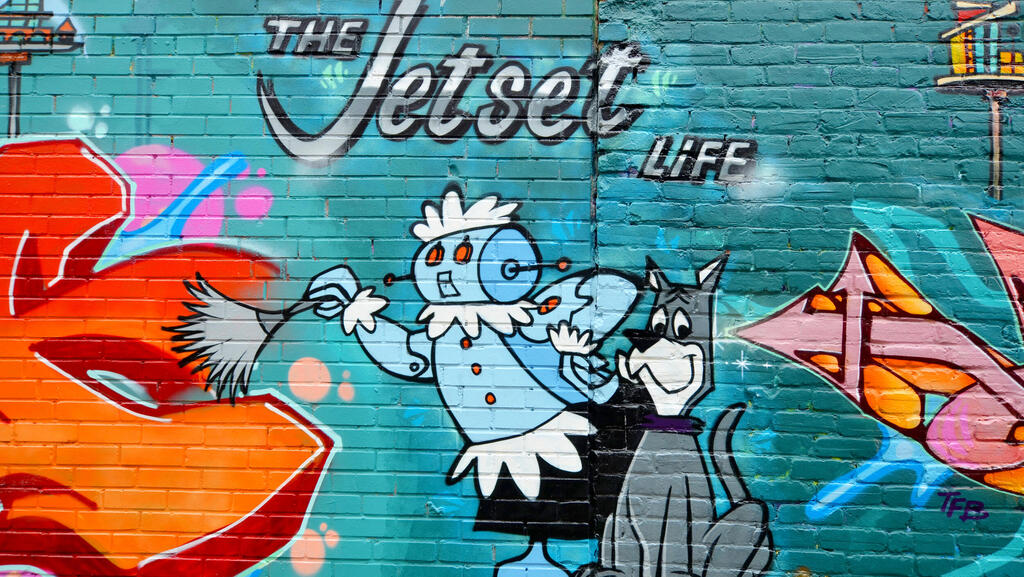 Re-meet George Jetson: Innovation inspiration goes back to the future

According to fans of the futuristic cartoon series, The Jetsons' patriarch, George would have been born in 2022. To mark the occasion, Reichman University's Prof. Dov Greenbaum examines the innovation the show predicted and promoted

The internet concluded, and Snopes has half-heartedly acquiesced, to the idea that the fictional but beloved cartoon character George Jetson of TV's "The Jetsons" was born earlier this week, on July 31, 2022. George J. Jetson, a digital index operator at the fictional Spacely's Space Sprockets company (valued by Forbes at over a billion dollars) was the patriarch of the Jetsons, the eponymous and ubiquitous Hanna-Barbara cartoon that aired around 70 episodes on television intermittently between 1962 and 1989. The show was set 100 years in the future in a space-age 2062.

Despite its relative paucity of episodes, the show arguably had a huge cultural impact that spanned generations of Saturday morning sugary cereal munching kids and future engineers, even though it was initially cancelled after just one season.

Even as the show presented us with what now seem like 1960s era archaic social interactions, it imagined cool new technologies that we now find commonplace, such as flat screens, tablets, video conferencing , pill cameras, esports and smart watches. And like other popular science-fiction shows (such as Star Trek), the cartoon was reportedly even the primary motivation for some current innovations, including the founding of the iRobot company and the development of its Roomba AI vacuum. iRobot’s cofounder Colin Angle noted that Rosie, the Jetson’s robot maid “had a huge influence on the industry. But she did much more than clean, and in some ways she might still be something of a goal when it comes to the future of robotics.” 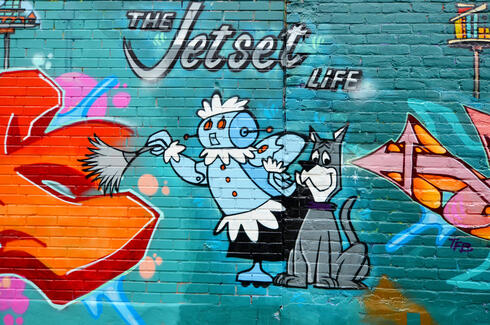 What stands out about the Jetsons was that unlike much of the science fiction canon, the show didn’t create a future that was dystopian, like Black Mirror, or utopian, like Star Trek. Rather the Jetsons presented the future that mirrored a society that was familiar during the second half of the twentieth century, just with amazing technology, much like Hanna Barbara’s other cartoon hit, the Flintstones, albeit set in the stone age.

Part of that Star Trek utopia coincidentally also had a milestone this week with the passing of Nichelle Nichols, aka Lt. Uhura, who was a member of the multi-racial, multi-gender Star Trek bridge. Like the Jetson’s influence on innovation, Nichols’ impact from the show has been credited with “helping draw the first US woman astronaut Sally Ride and the first black woman astronaut Mae Jemison to the \[NASA astronaut\] program.”

While the technologies presented in both Star Trek and the Jetsons tended towards the helpful and the useful for humanity, in reality many innovative technologies are inherently double-edged swords, capable of doing both good and evil. To wit, also this past week, the UN's chief administrative officer, secretary-general, António Guterres announced that “humanity was just one misunderstanding, one miscalculation away from nuclear annihilation.”

Nuclear power which is one of the cleanest and safest forms of energy, is also the destructive force in over 13,000 weapons held in arsenals around the world. Arguably, this association between the good and the bad of nuclear energy has also led to laws and decisions to decommission many of Europe’s nuclear power plants. The bad timing of which coincided with Russia’s war with Ukraine and the resulting power crunch felt by many European nations that could have turned to locally produced nuclear energy rather than rising uncertainties related to natural gas from Russia.

However, we need not necessarily look down into the Minuteman ICBM silos to see danger to humanity from various forms of innovation. This past week also saw reporting on two separate incidents where space debris from a Chinese Rocket and a SpaceX rocket landed in Indonesia and Malaysia and Australia respectively. Given these and a growing number of uncontrolled rockets falling back to Earth, a new study in Nature Astronomy has shown an increasing chance of someone getting killed from a rocket from above over the next ten years. Space debris continues to be a non-trivial problem in space exploration. Space debris is so endemic that researchers have even recently proposed that we can spot other planets hosting intelligent life by looking for their orbiting space debris fields. 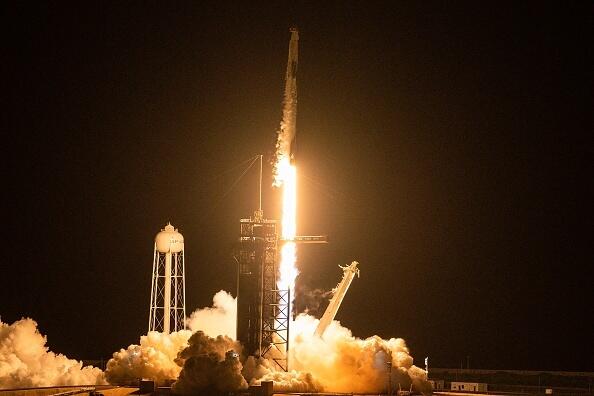 Many non-governmental organizations have aimed to tackle this issue. For example, the EPFL Space Center (eSpace) just launched a Space Sustainability Rating system, a “tiered scoring system that recognizes efforts and incentivizes sustainable building and operation practices,” such as the mitigation of space debris.

Still, space debris remains such an intractable issue because every space mission leaves a signature debris field relating to any of the numerous steps involved in getting a payload into space, and we currently lack both the international incentive and enforcement structures to meaningfully curtail this problem, although some countries do have relevant national laws and regulations.

But it’s not just public actors like the military that create space debris concerns: some of these concerns arise out of the increasing number of private players in the space race, another innovation predicted by the Jetsons that saw George vacationing on the Moon, which included the private Moonhattan Tilton Hotel, a parody of Hilton Hotel Company’s promise in the late 50s to build the first hotel on the moon. If and when Hilton ever builds their Jetson’s inspired moon hotel, we hope that they do so in a safe and sustainable fashion.