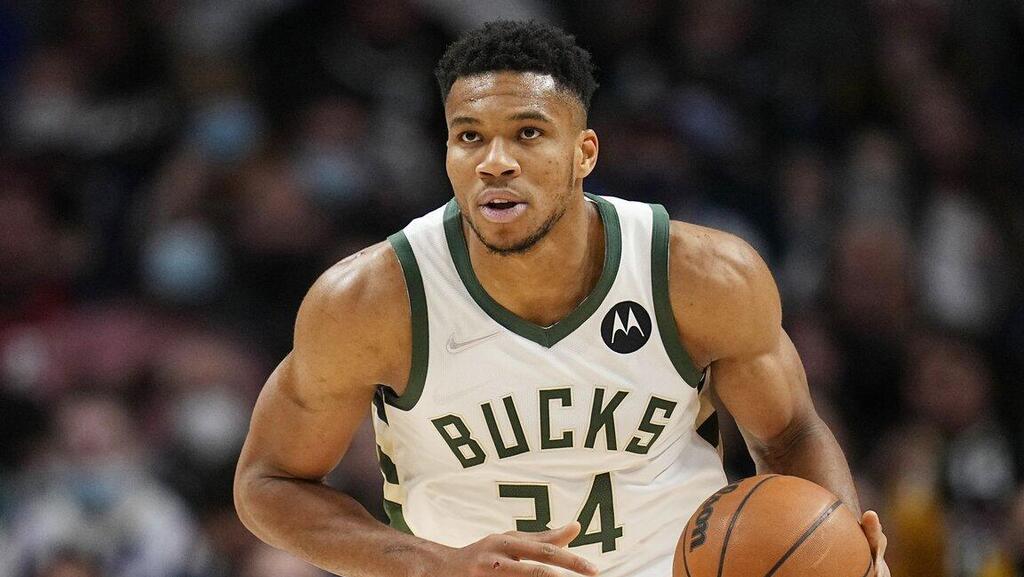 “I believe that every human being has the right to affordable quality healthcare, no matter their race, location or circumstance, which is why I am proud to join forces with Antidote Health,” said Giannis

Israeli telemedicine startup Antidote Health announced on Wednesday its new ambassador Giannis Antetokounmpo, one of the world’s most admired professional basketball players. The company said that Giannis, who was born in Greece as the son of Nigerian immigrants, embodies Antidote Health’s values and will make a significant contribution to promote the mission, vision and values of the telemedicine company committed to providing affordable and accessible healthcare for all.

The company also said that Antetokounmpo invested in the company, but didn’t reveal the size of the investment of whether he was paid to become an ambassador. 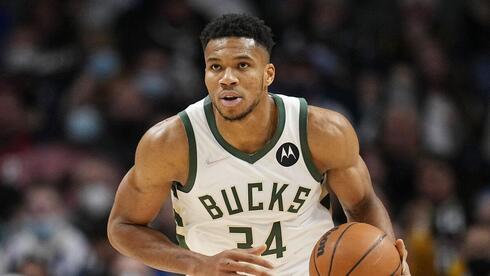 “I believe that every human being has the right to affordable quality healthcare, no matter their race, location or circumstance, which is why I am proud to join forces with Antidote Health,” said Giannis. “My siblings and I grew up impoverished and marginalized. Though we had the support of loving parents, getting healthcare was a struggle. That’s why I empathize with the many Americans who can’t pursue their dreams because they can’t afford healthcare. Antidote Health can help this crisis.”

In the U.S., one of the most developed nations in the world, 29.6 million people under the age of 65 are uninsured, according to the most recent data from the CDC. Yet another study reveals that more than a third of Americans—with or without insurance—would not be able to pay for needed care. And though the U.S. spends more on healthcare than any other nation, Americans’ average life expectancy is lower than that of citizens in other similarly developed countries. It’s an injustice that is not just bad for the economy and burdensome to the healthcare system, it is morally indefensible.

“While sports fans see a legendary player who once landed the biggest contract in the history of basketball, there is another side to Giannis that tells about the struggles his family of eight faced living outside of their homeland,” said Avihai Sodri, co-founder and Chief Executive Officer of Antidote Health. “He has a big heart and lots of compassion. He understands the barriers to affordable healthcare and how maintaining both physical and mental health can be the difference between suffering and happiness, failure and success. We are so honored to have Giannis in our court and we champion the way in which he is building a legacy beyond basketball.”

Amir Alroy and Galit Horovitz, Co-founders of Welltech Ventures added: "Antidote realizes a very important vision for mankind, making healthcare accessible to everyone through technology. Our investment in Antidote reflects the core of Welltech Ventures' mission to promote technologies that benefit people's well-being and health, and we are excited about continuing to work with Antidote's leading team.”