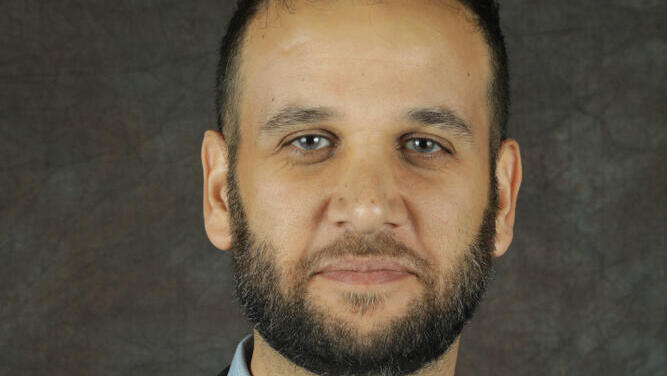 The Israeli company, which has developed a technology enabling the identification of minerals below the ground's surface, said it expects to find additional reservoirs worldwide

Asterra announced on Monday that its developments have led to the discovery of lithium, a sought-after resource currently in short supply. The company also announced that it has registered a patent for the use of new technology that is expected to allow it to find additional reservoirs worldwide, alongside the continued development of the company's existing capabilities in finding water reservoirs.

The core technology, based on Asterra's solution, uses advanced algorithms and artificial intelligence to decode satellites' synthetic radar (SAR) data using a unique ground-penetrating frequency. The technology was first applied to the search for underground water on Mars and other planets during the geophysics studies of founder Lauren Guy. Since 2015, Asterra’s technology has been used in over 70 countries.

Under Lauren's management, Asterra is aiming to expand the technology's uses to additional verticals and find other natural resources under the ground. In light of the expected colossal shortage and the increasing demand for lithium, mainly due to the increase in demand for electric vehicles, semiconductors, chips, cell phones, and basically every industry where a battery is used, it was decided to focus on this precious metal. After examining satellite signals to identify the presence and concentrations of lithium underground at different levels, the findings were confirmed.

Lithium, a silver-white metal and the third largest element after hydrogen and helium, is in the midst of an unprecedented boom in terms of demand.

Lauren Guy, founder and CTO of Asterra: "The wonder metal is at the heart of the global desire to switch to electric vehicles, but the demand significantly exceeds the supply, which caused an almost 500% increase in lithium prices and harms the effort to stop global warming. The global demand for lithium is insatiable, the supply crisis is present and significant, and the estimates are that it will increase much more in the next 10-20 years. We at Asterra are proud to lead the spacetech industry in Israel, feel that this is just the beginning, and believe that with this technology, we can all better understand humanity's signature on the planet."