The Israeli cybersecurity-focused VC firm’s first fund showed a weighted annual return to investors of 300% and its portfolio companies raised a total of $2 billion in 2021, with a combined valuation of $20 billion

Cyberstarts, an Israel venture capital firm focused on cybersecurity, announced on Wednesday the closing of Seed Fund III with $60 million committed capital to invest in early stage cybersecurity companies. This fund was raised just six months after the firm raised $200 million for a new opportunity fund in February of this year, bringing total assets under management to $374 million. In addition, Cyberstarts announced the appointment of Doug Merritt, former President and CEO of Splunk, to chair Sunpeak, its new go-to-market (GTM) advisory board. Sunpeak will provide Cyberstarts’ portfolio companies with hands-on guidance on scaling GTM strategy and creating repeatable sales cycles to ensure early success. 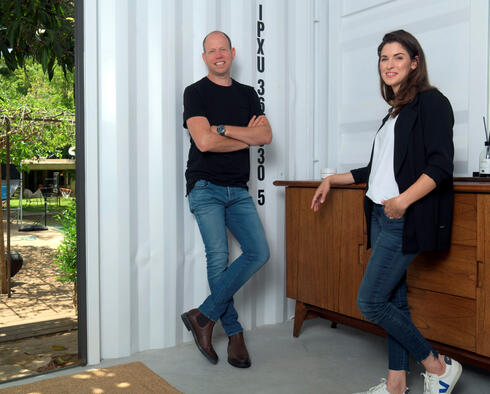 Founded in 2018, Cyberstarts’ investors and limited partners (LPs) are comprised of some of the industry’s most prominent leaders including Shlomo Kramer of Cato Networks, Imperva, and Check Point, Marius Nacht of Check Point, Nir Zuk from Palo Alto Networks, Udi Mokady from CyberArk, Nir Polak of Exabeam, and Michael Shaulov of Fireblocks, to name a few.

Cyberstarts’ first fund showed a weighted annual return to investors of 300% and its portfolio companies raised a total of $2 billion in 2021, with a combined valuation of $20 billion.

Cyberstarts is managed by Lior Simon and Gili Raanan. The small team also includes Jason Clark, chair of the CISO advisory board, Curtis Simpson, who heads the product-market fit activities with portfolio companies, and Doug Merritt, chair of the GTM advisory board.

“Most of the entrepreneurs we have partnered with grow into significant businesses over a short period of time because we invest in people, not ideas. In fact, sometimes our portfolio companies don’t even have the ‘idea’ prior to investment,” said Gili Raanan, founder of Cyberstarts. “We have created a highly differentiated vehicle, dubbed Sunrise, that relies on communities of experienced cybersecurity entrepreneurs and forward-thinking CISOs and CIOs to drive the creation of the most influential cybersecurity companies in the world.”