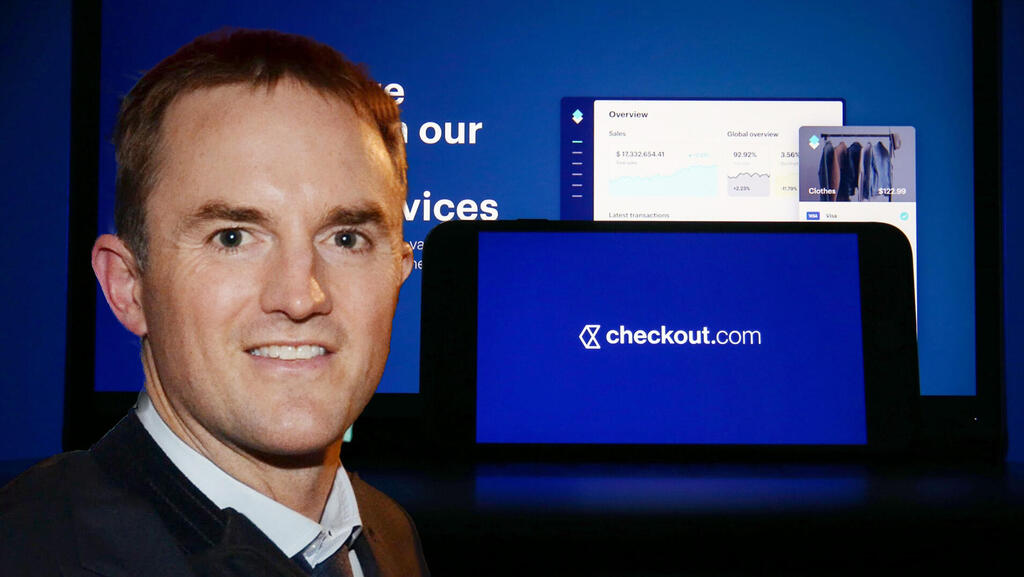 Will Israeli startups pay the price for Tiger Global’s losses?

The giant VC suffered heavy losses in the first half of the year and didn’t benefit from the recent surge after selling a significant portion of its holdings, thus also limiting its flexibility in investing in Israeli tech

Many of the investors in venture capital giant Tiger Global were surprised to learn that they received just a 0.4% return on their investments in the month of July. While the 50% drop they suffered in the first half of 2022 was received with some understanding considering the wide-scale crash in the markets, there was an expectation that the VC, headed by Chase Coleman, would at least display a recovery with the rest of the market in July. After all, the Nasdaq climbed 10% during July while the S&P 500 jumped 12%. However, a report filed recently by Tiger with the U.S. SEC revealed far from sophisticated decision-making by the fund, in particular one that has expertise in technology.

In fact, Tiger’s executives acted the way you’d expect from inexperienced investors that quickly escape the market after it plummets, even though they swore a moment earlier that they are in for the long-term.

Tiger sold a significant stake in its holdings in tech companies during the second quarter of the year and missed the rally of the past month and a half. It significantly reduced its share in eight of its 10 largest holdings, including in companies that hardly suffered any drop like Microsoft. For example, Tiger sold shares in Snowflake before it surged by 23%, as well as holdings in Carvana, which has seen its valuation almost double since June. Tiger also reduced its stakes in companies that reported a slowdown in activity, including Robinhood, Coinbase, and Zoom.

While realizing holdings is a reasonable move, the magnitude at which Tiger sold shares seems to be a sign of the pressure, maybe even panic, with which it was making decisions. And this all came after it was largely on the buying side during 2021, despite the ballooning valuations. Tiger made a name for itself, and not necessarily a positive one, during the good days due to its unique process in which it handed out large checks and did so very quickly, with due diligence often taking 24-48 hours through an external advisory company. Tiger signed checks on an almost daily basis, attempting to get a foothold in as many companies as possible, without even asking for a seat on the board.

In the first quarter of this year, however, Tiger has sold holdings in 80 companies, while just investing in two new ones. This is of course not what you’d expect from a VC firm, which is supposed to have an investment strategy regardless of the state of the markets, thus justifying the high fees it charges its clients.

As things currently stand, Tiger holds only $12 billion worth in shares, compared to $46 billion at the end of 2022. The VC has invested in just four new companies in total this year, while increasing its holdings in eight others, including Israeli cybersecurity company SentinelOne.

Tiger already announced earlier this year that it would be investing less in growth companies and focus instead on early-stage startups. This also allows it to invest smaller sums in each company. Tiger was one of the most active VCs in Israel last year, but has lowered its profile since and has even approached several local VCs asking to join their funding rounds and benefit from their in-depth due diligence.