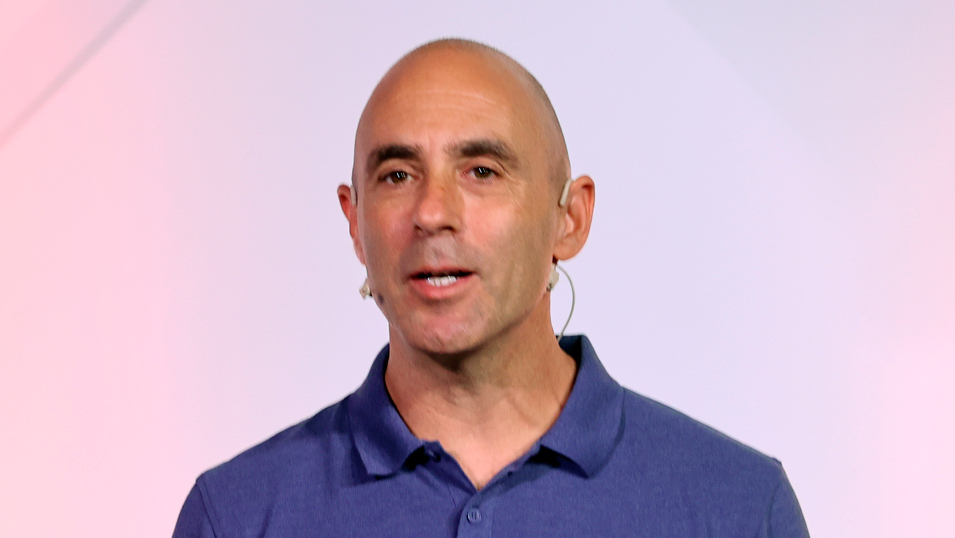 Just a year after it went public via a SPAC merger at a value of $1.26 billion, Israeli autotech company Otonomo has seen its market cap plummet to a mere $62 million

Israeli autotech company Otonomo is expected to lay off dozens of employees, Calcalist has learned. The company, which built a marketplace for the trading of information coming from connected vehicles and went public a year ago on Nasdaq, employs close to 200 people - more than half of them at its R&D center in Herzliya.

Otonomo, which was issued during the wave of IPOs of companies in the autonomous vehicle sector alongside REE and Innoviz, is on its way to the title of "the worst Israeli IPO of 2021", after its stock plunged from a value of $1.26 billion in the IPO to only $62 million last Friday. The company even announced on the same day that it received a non-compliance letter from Nasdaq regarding the possible delisting of its shares, after its stock traded below the price of a dollar for more than 30 days.

Regarding the expected extensive cutbacks, Otonomo told Calcalist that the company does not respond to rumors. 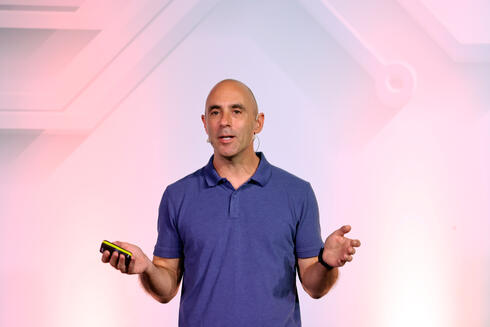 Although Otonomo's stock is not the only one that was almost completely erased this year and is under the threat of being delisted, in its case the business results are also noticeably negative. Otonomo is very far from the forecasts it gave at the time of the merger with the SPAC company, both regarding revenues and profitability. Moreover, with the publication of the financial reports for the second quarter about a week ago, it even informed investors that the forecast for 2022 given in the past is not valid, and also that it will not provide a forecast for the second half of the year at all.

“As we look to the second half of the year, we realize we can be susceptible to macro-economic headwinds, which can affect our 2022 guidance. Based on the global uncertainties in the market, the forecast for 2022 should no longer be relied upon and we are not forecasting results for the second half of the year at this time,” Otonomo CEO Ben Volkow stated last week. “We believe these are near-term challenges and we will remain focused on scaling our business and growing our customer base,” Volkow concluded and provided another justification for the planned layoffs and the fact that his company is trading well below the value of the cash in its coffers.

Otonomo was established in 2015 by Volkow and Avner Cohen, who is not active in the company. The company developed a trading arena for information collected from connected vehicles and serves car manufacturers, vehicle fleets and more than 100 service providers in various industries such as insurance and public transportation. According to the company's data, its platform securely processes more than 4 billion items of information every day, which are collected from more than 40 million connected vehicles (those with a SIM card) around the world.

In its SPAC merger a year ago, the company raised $255 million, of which only $169 million still remain in its account. At the same time, Otonomo shareholders also sold $30 million worth of shares based on impressive excel sheets according to which the company was supposed to reach annual revenues of $24 million in 2022 and a gross profit of $4 million. Next year, Otonomo was already supposed to register revenues of $98 million and be operationally balanced, but even Volkow himself admitted in the conference call with analysts that "we may have been a little too optimistic in our forecasts and expectations for growth based on a rapid increase in the volume of connected vehicles."

In the meantime, it seems that the connection between Otonomo’s connected car and reality has been lost, and in the second quarter it recorded revenues of only $1.9 million. Although this is apparently a sharp jump compared to revenues of only $281,000 in the corresponding quarter, the growth came with two companies that Otonomo bought for generous sums since the IPO. The acquisitions also inflated the workforce, which amounted to 128 employees at the end of 2021. The first company acquired was the Israeli startup Neura, for which $50 million was paid in shares and cash, and the second was Floow, which was purchased for $69 million - half in an immediate payment of cash and shares and half subject to meeting targets. The two acquired companies together employed about 60 people.

The purchase of Floow, which operates in the insurance sector, is the main contributor to Otonomo's revenues today, since last year it had revenues of approximately $7 million - that is, significantly more than Otonomo itself. Although in the first quarter they were consolidated only for part of the period and not a full quarter, it is easy to see that at least a million dollars should have come from Floow. Neura, whose solution is supposed to enable the extraction of insights from the information collected through Otonomo's platform, is a younger company, but at the time of the acquisition it was said that it too already had revenues of a few million dollars a year.

Beyond the great distance between the performance and forecasts, another surprise awaited Otonomo investors in the form of a write-off of $45 million. This write-off was mainly due to the decrease in the value of Otonomo itself, but also included the write-off of in the value of the acquired companies which seem very expensive in light of Otonomo's current value. The write-off sent Otonomo to an operating loss of $65 million, which certainly will not please the company's largest shareholders - the Saudi investment fund MITACH, which recently reported that it had reached a 20% stake in Otonomo. It seems that at this stage it is better for both Otonomo’s management and its shareholders to return the company to private ownership, put it in order after the two acquisitions, and hold off on an IPO for a more reasonable time - without SPAC shortcuts and after it begins to show clearer signs of the realization of its vision.