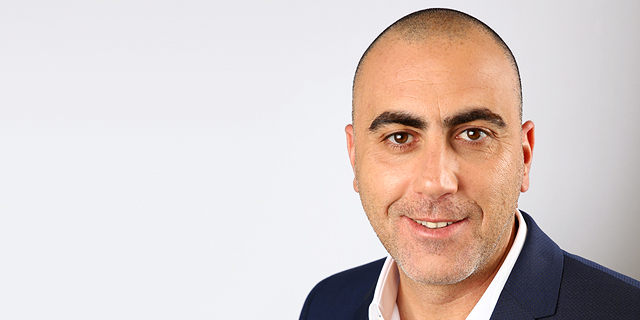 Israeli cybersecurity startup Cymulate, which has developed a SaaS-based continuous security validation platform, has raised a $70 million Series D. The round was led by One Peak, which also led its $45 million Series C last May. Susquehanna Growth Equity (SGE), Vertex Ventures Israel, Vertex Growth and strategic backer Dell Technologies Capital also participated in the funding. The new round doubles Cymulate’s total raised to $141 million. According to TechCrunch, the company was valued in the round at around $500 million. 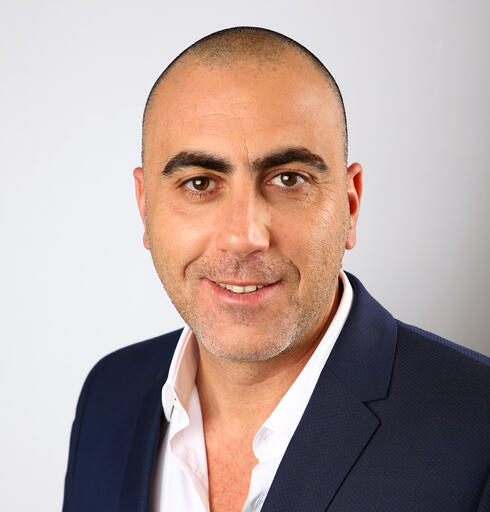 Cymulate, which has developed a comprehensive platform for organizations to validate their cyber posture continuously and on-demand by testing their cloud and on-premise networks against the latest threats, serves hundreds of customers including leading enterprises and Fortune 500 companies.