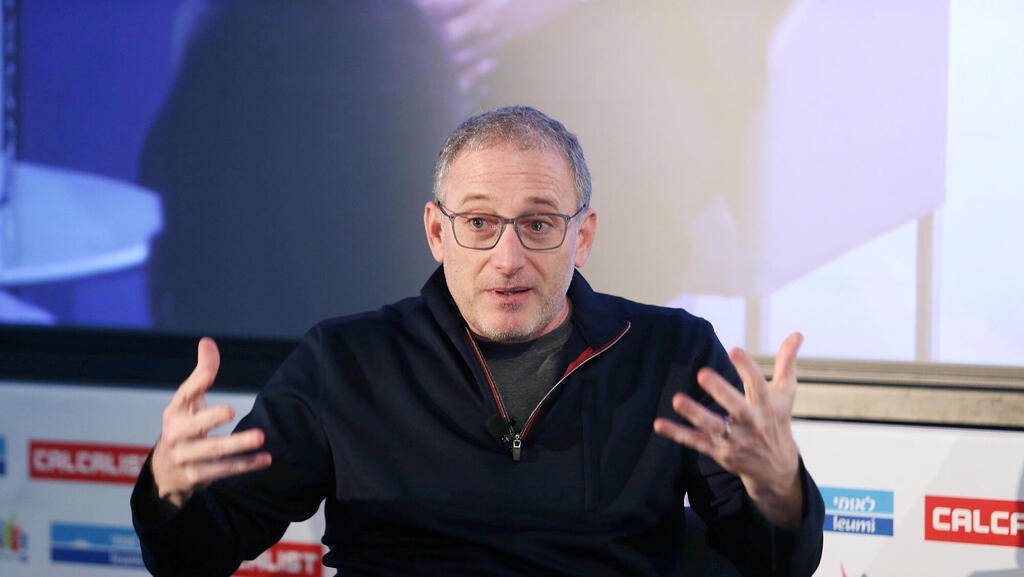 Noam Bardin said that the platform has already onboarded 65,000 users out of a waitlist of 335,000

Noam Bardin, former CEO of Waze and VP at Google, unveiled his new startup just two weeks ago. However, his new social platform Post News has since already raised money from Andreesen Horowitz (a16z) and onboarded 65,000 users out of a waitlist of 335,000.

In mid-November Bardin announced that he was launching Post with the aim for it to become “a civil place to debate ideas; learn from experts, journalists, individual creators, and each other; converse freely; and have some fun.” 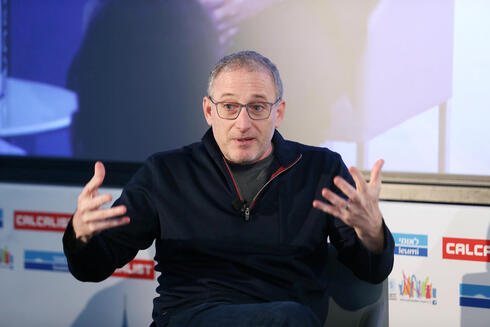 The platform has already launched a live beta, perhaps looking to benefit from the chaos at Twitter following Elon Musk’s takeover.

In a post published on Monday, Bardin stated that the platform’s current focus is letting in the over 300,000 users on the waitlist, with Bardin saying previously that Post has already onboarded 65,000 users out of a waitlist of 335,000.

“We are focused on moderation and operational tools, hiring and training people, flagging posts, blocking, muting, tuning the comment moderation keywords. This is the biggest constraint on letting more people in faster,” said Bardin.

Bardin added that the company’s design goal is to be able to support 50 million DAU's (daily active users) in a year. “That is ambitious both as a number of users and as infrastructure to support them but if we let everyone in and nothing works, what have we achieved?”

Another focus is attracting publishers. “We want to allow you to read premium news from multiple publishers. We have big surprises in store for you,” stated Bardin.

Bardin also revealed that he has raised funds from Andreessen Horowitz and Scott Galloway. “When I decided to raise money, I spoke to 3 of the top VC’s and A16Z was the fastest in making a decision. Within 7 days we had money in the bank,” he wrote. “I wanted a full service VC to help us move fast and A16Z has been great on all fronts. This does not mean that I am a Crypto fan, that I think they should have funded some of the personalities they funded lately or that I agree with every statement of theirs. We did discuss the Twitter investment at the highest level and I can assure you that it is not a problem - Post is separated from the people involved with Twitter and a clear line has been set. Just like any large firm - conflicts arise all the time as start-ups twist and turn in finding their way.”