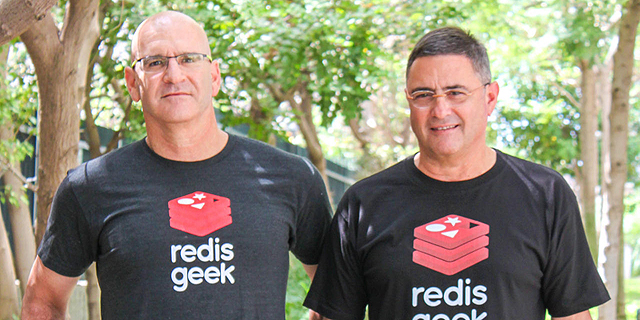 Founded in 2011, Redis Labs develops and sells database software based on a popular open source database called Redis. It competes with databases offered by companies such as Couchbase, based in Mountain View, California, and Datastax, headquartered in Santa-Clara, California.

To date, Redis Labs raised $42 million. It employs around 100 people in offices in Mountain View, California, Tel-Aviv and London.

In 2015, Salvatore Sanfilippo, the developer of Redis, joined the company as lead developer.

This article was revised on August 22, 2017, to reflect the official announcement of the company, published August 21, 2017. A previous version of the article said Redis Labs was expected to close a funding round of $25-$30 million led by Goldman Sachs, citing sources.