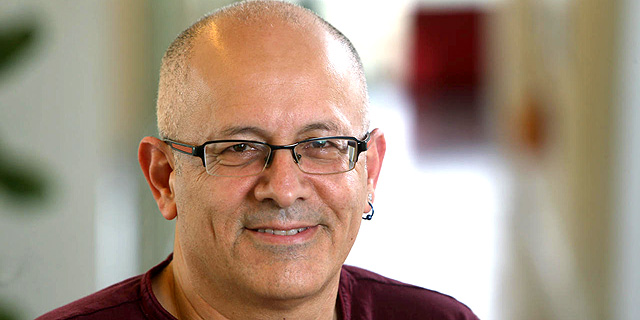 Yoram Yaacovi, general manager of Microsoft's Israel R&D center, will be leaving the company at the end of the year

Yoram Yaacovi, general manager of Microsoft's Israel R&D center for the past 6.5 years, announced his intention to leave at the end of the year after 20 years at the company.

Mr. Yaacovi is considered to be the manager who put the Israeli R&D center on Microsoft's global map. He previously served as VP of product development at software corporation Amdocs.

Microsoft's Israel R&D center was established in 1991, and became independent from Microsoft's other Israeli units in 2007. The center has two main locations, in Haifa where it originally opened and in Herzliya, 7 miles north of Tel Aviv. Microsoft also opened an R&D branch in Nazareth in 2016 in an effort to attract Israel's Arab citizens.

"Leaving wasn't an easy decision," Mr. Yaacovi wrote in a letter sent to employees Thursday morning. "Over the years we grew to 1000 engineers and built products like PowerBi, Excel Online and parts of Cortana." Mr. Yaacovi didn't provide a reason for his decision, though he did say he was leaving the company for "new challenges," without specifying details. He also didn't say who will replace him as general manager. In July Microsoft announced it will build a new 141,000 square feet (43,000 square meters) campus in Herzliya's southern industrial zone. The campus is intended to bring all of Microsoft's assets in Israel into one place, including its R&D centers.