With around 45 thousand sales people, Microsoft supercharged the sales of its partners, Mr. Weisfeld said, speaking on a corporate innovation panel at Calcalist's 2017 London Tech conference. "We give startups unfair advantage," he said. 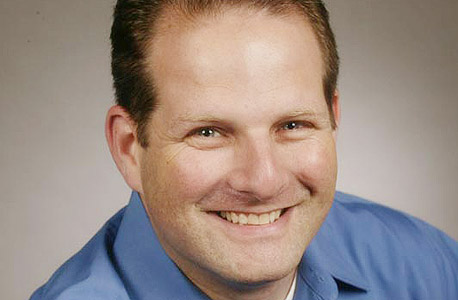 Started with a single accelerator in Israel in 2012, Microsoft for Startups now comprises six more accelerators in Seattle, London, Berlin, Bangalore, Shanghai and Beijing. The operation also includes a venture investment arm, Microsoft Ventures. It serves over 100 thousand startups that tap into Microsoft's Azure cloud service and other technology offerings by the company.

647 startups have already participated in the company's accelerator programs, going on to raise a total of over $3 billion, according to the program's website. Three of the participant companies went public, and 47 were sold.

"It's very hard to disrupt from within a corporation," Mr. Weisfeld said, advocating the development of disruptive technologies outside of corporate headquarters. Innovation at corporates comes from "startups and skunkworks—teams that don't listen to what they are being asked to do," Mr. Weisfeld said, calling the latter a unique Israeli "value proposition."

"Satellite offices don't work," said Mike Hodgson, head of innovation engagement at British telecom operator British Telecommunications, countering Mr. Weisfeld. The telecommunication operator shut down an outpost it had in Tel-Aviv six years ago. Mr. Hodgson, another participant on the panel, explained that working far from the company's main facilities in the U.K. turned the operation into "a disaster."