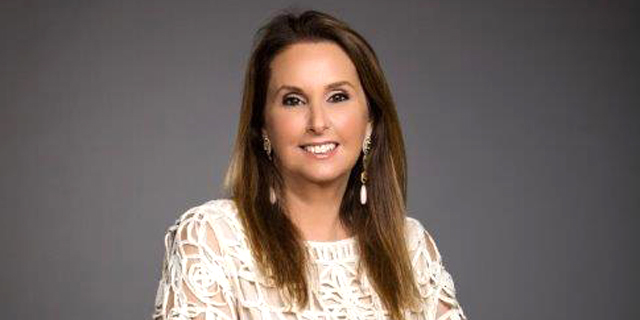 A group of American investors has agreed to buy a stake in Israel's largest bank, Bank Hapoalim. The group will buy 49% of the shares held by controlling shareholder Arison Investments Ltd., the business arm of the Arison Group, for approximately $570 million (2 billion NIS), according to a Sunday announcement by Arison Investments.

The identities of the buyers were not disclosed, but one of the investors is the pension fund of a California-based university, according to persons familiar with the matter who spoke on conditions of anonymity. 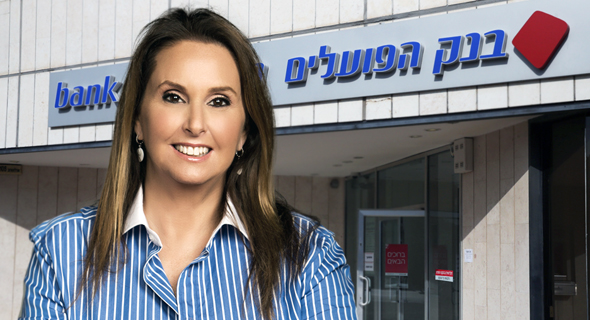 Israeli businesswoman Shari Arison is the owner of Arison Investments, which holds the controlling (20.7%) stake at Bank Hapoalim. Arison Investments' Bank Hapoalim shares are valued at over $1.8 billion (6.5 billion NIS). Ms. Arison is selling 49% of her shares in the bank 17 years after she became its major shareholder. The Arison family gained control of the bank in 1997 and Ms. Arison inherited the holdings in 1999, following the death of her father, businessman Ted Arison. While half of those shares are valued at $925 million (3.25 billion NIS), the deal is estimated at $570 million (2 billion NIS) due to a debt of 2.3 billion NIS ($) held by Arison Investment. The deal is based on a price of $6.92 (24.28 NIS) per share. Arison Investments has been searching for a buyer for two years, with the help of Rothschild & Co and Bank of America Merrill Lynch. Ms. Arison will remain the dominant factor in the Bank's board of directors. No changes are expected in the bank's senior management.

1.
Hapoalim
I hope this is the beginning to a revolution in the Israeli banking system that is so far behind the developed world.