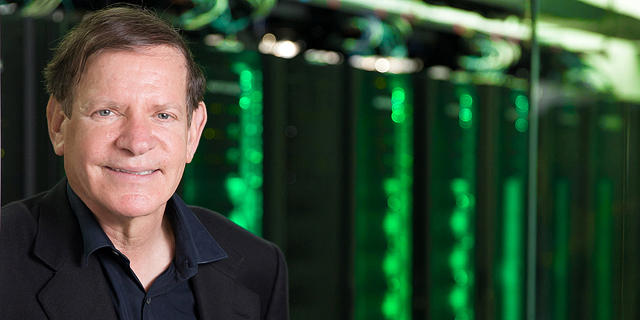 The $95 Million Series C funding round was led by Goldman Sachs's investment arm, with participation from previous investor TPG Growth

The Series C round was led by Goldman Sachs' investment arm, with participation from global asset firm TPG's investment arm TGP Growth, which led Infinidat's $150 million Series B round in 2015. 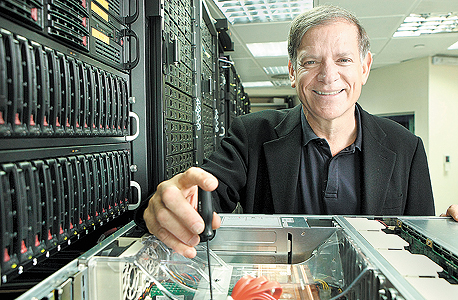 Dual-headquartered in Waltham, Massachusetts and Herzliya, 9 miles north of Tel Aviv, Infinidat was founded in 2011 in by Israel-born engineer Moshe Yanai, who serves as the company’s CEO. Mr. Yanai developed the Symmetrix storage array, EMC's flagship product in the 1990s and 2000s, and founded storage company XIV, sold to IBM in 2008 for $350 million.

Infinidat provides software and machine learning-based storage systems to telecommunication companies, banks and cloud service providers. The company has offices in 17 countries and 500 employees worldwide. “We have broken every record for growth of a data storage company in a few short years by focusing on fundamentals: Anticipating customers’ needs, ignoring hype cycles and fostering an inclusive culture of innovation and engineering excellence,” said Mr. Yanai in the announcement. Infinidat reported 13 consecutive quarters of revenue growth, including a year to year growth of 250% in the second quarter of 2017.

1.
Infinidat new capital
Makes no sense. If sales are strong as claimed, then something is array. I think that Infinidat is the walking dead. flash pricing continues to drop. Now 10x the performance of infinidat and just 20%