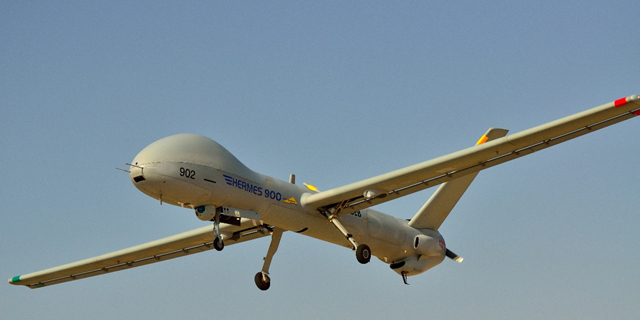 Israel-based Elbit Systems Ltd., the maker of electronics for military applications, filed its third quarters results Tuesday, reporting higher net income and an increase in its backlog of orders, driven by growing defense budgets in its target markets.

Backorders at Elbit reached $7.64 billion at the end of September, up from 6.84 billion a year earlier. The quarterly report said that orders from abroad made up 73% of the backlog. Known for unmanned aerial vehicles, cybersecurity technology, and passenger aircraft defense systems, Elbit sells mostly to the U.S., Israel, and European governments, but also to Brazil, Chile, Australia and other countries. “We see ongoing increases in defense budgets, which we have been able to capitalize on in many of our target markets,”

said in a statement.

Elbit is dual-listed on Nasdaq and the Tel Aviv Stock Exchange and employees about 12,500 people worldwide with 10,000 based in Israel.