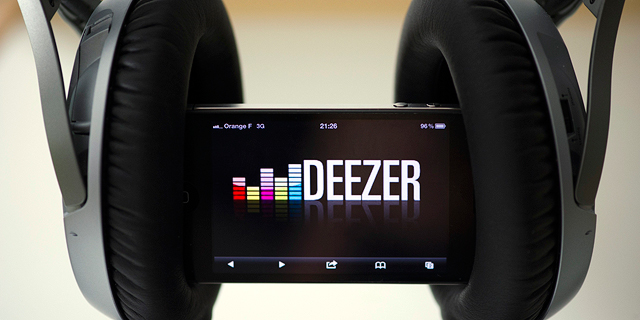 As music and video streaming services continue to gain popularity worldwide, Israel has largely been sidelined in this content delivery revolution. Without access to Spotify or Hulu, Israelis have had to find workarounds like using a VPN, or settle for the services offered by local telecom providers. But Deezer’s arrival appears to be another sign that Israel is now in the midst of a sea change. 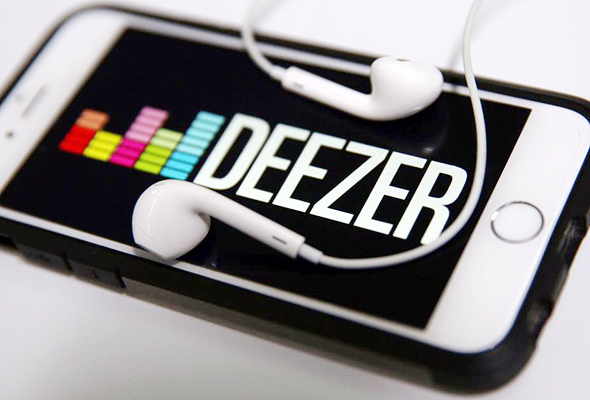 Apple Music was the first to arrive, launching in August of last year, and, recently, Netflix and Amazon Prime began offering streaming services in the country. In September, Stockholm, Sweden-headquartered Spotify, which reports 60 million paid users, posted job openings for people with expertise in Israeli music, generating speculation that it may enter the local market soon as well. Deezer used the occasion of its local launch to introduce a new Shazam-like feature called “Song Catcher,” which can be used to identify what song is being played. “We meant to launch it next year, but after reports that Apple is going to buy Shazam came out, we decided to go ahead and introduce it today,” Deezer’s Chief Commercial Officer Golan Shaked said at a press conference in Tel Aviv on Monday. Apple confirmed the news stories from last week, announcing on Monday that it had acquired Shazam. The deal is worth 400 million dollars, according to tech news site Recode. Deezer’s Song Catcher feature is still being tested and has been made available to one percent of Deezer users. The tool allows to play or queue the songs they have identified. Founded in 20016 in Paris, Deezer was originally called BlogMusik and it offered a music streaming service without acquiring licenses. The company was then sued for copyright infringement but it soon settled the case shifted its model and began revenue sharing with artists.