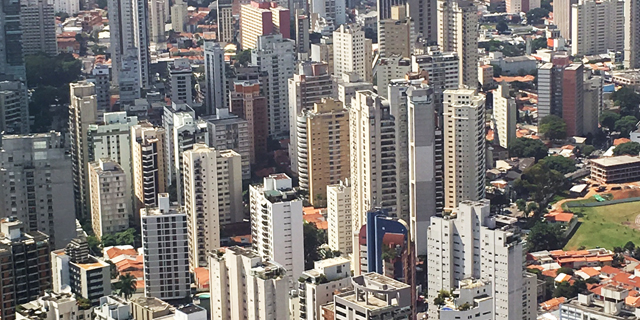 "Leveraging Telit's platform allows us to execute the next stage in our corporate and technology initiatives with a focus on entering new markets,” Caetano Ferraiolo, President of PST Electronics, said in a statement.

Founded in 1988 and based in Brazil, PST provides telematics, info-entertainment, and security products for the automotive industry. PST range of products includes alarms and tracking devices for vehicles, car audio, power door lock and window lifters, and parking sensors. PST operates two factories in Brazil and a facility in Buenos Aires, Argentina.

Originally an Italian mobile phone company, in its current incarnation Telit is a London-listed provider of wireless chips for machines and cars. The company's wireless chips are used in the Tesla 3 models, and in parts supplied to Audi by autoparts manufacturer Continental. The company went public in 2005 and now employs around 800 people in offices in Israel, Italy, the U.S., China, and Brazil.

Following Telit’s change in leadership and the subsequent downward spiral of the company’s stock, Hong Kong-based Run Liang Tai Management Ltd. bought 12.2% of Telit's shares between September 7 and 26 according to filings, making it Telit's second-biggest shareholder, after Mr. Cats.